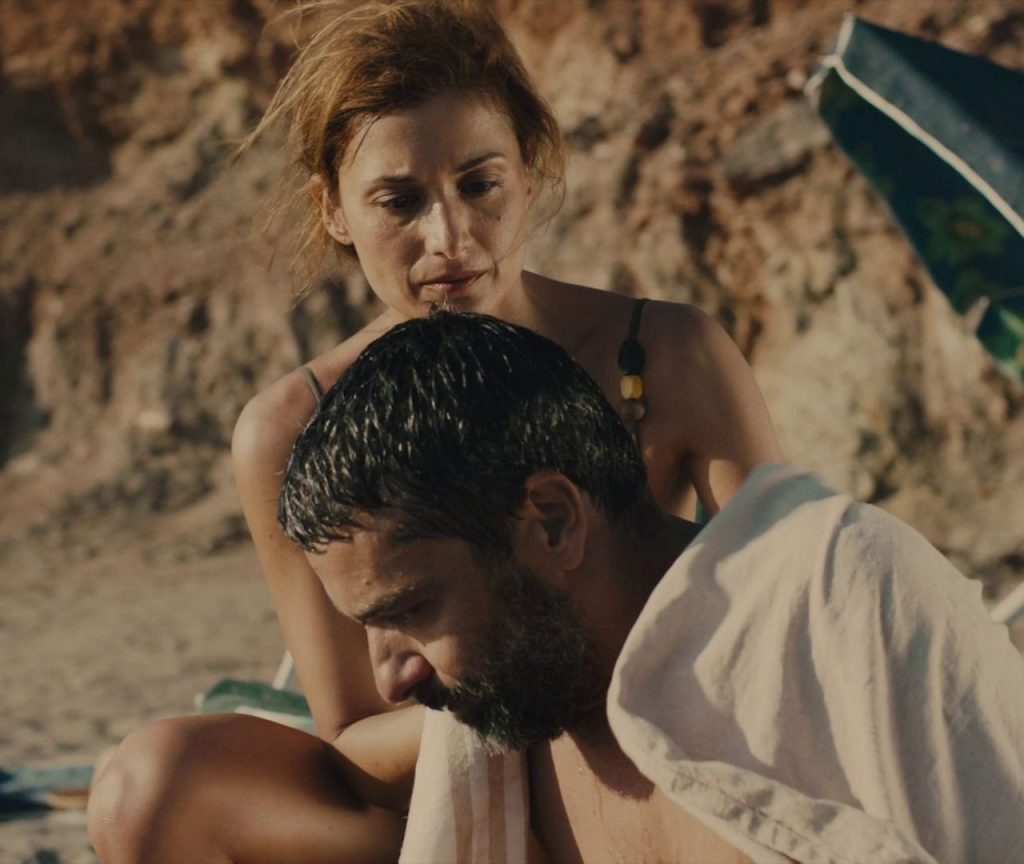 It’s the last day of a family’s vacation. What could go wrong?
First Swim premiered at the latest Athens International Film Festival.

“The film … criticizes the limited vision of a medium/high-class family. This happens, either consciously or sometimes unconsciously … The film aims to highlight the worries and the ‘entrapment’ of the people within their micro-environment. The parents cannot see anything beyond their own family. Contrarily, only the “pure” eyes of a little girl can see the dead boy, although nobody believes her.” (A. Kostopoulos)