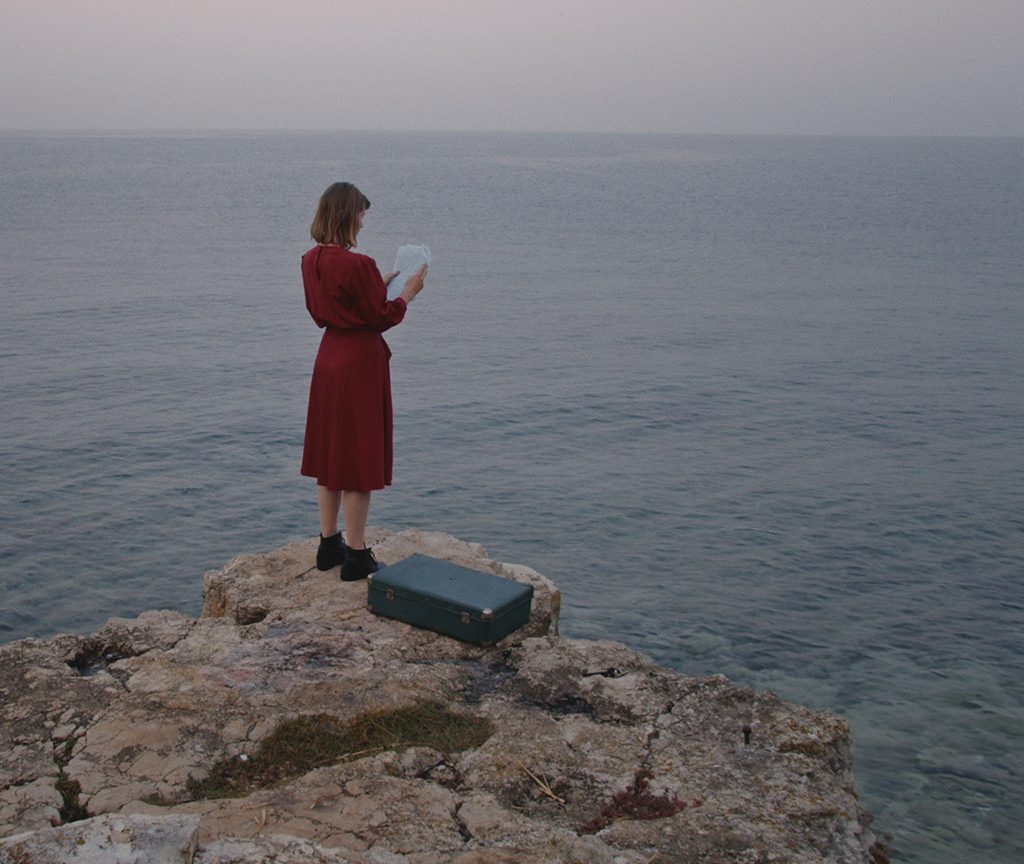 In Scenes with My Father Biserka Šuran invites her father to accompany her on a symbolic road-trip to their country of birth, former Yugoslavia. Inside an abandoned factory they travel back to different memories, each reflected in minimalist decor sets. While traveling, father and daughter reminisce, their conversations include nationality, identity, love, dreams and regrets. This inevitably leads them closer to one another and enables them to share memories that were long unspoken. As memories resurface, love letters, archive material and insights from family members give the audience an up-close and personal account on the trials and tribulations a family experiences when forced to leave their homeland and the traumatic impact it can have on family members. The film was presented at the last IDFA in Amsterdam.

“In Scenes with My Father my father and I hit upon a journey through space and time in a universe that resembles the limbo that many immigrants enter. Using the medium in a performative way, I’m trying to show how a difficult relationship with one’s own country and history can have a disturbing effect on the relationship you have with the people you love most.” (B. Šuran)

Biserka Šuran
Dutch/Croatian film director Biserka Šuran was born in 1989 in Koper, Yugoslavia and lives in Amsterdam. In 2015 she graduated as a documentary director from the Netherlands Film Academy with the short Come On, Let’s Go. In 2018 she started developing  her debut film Scenes With My Father within the IDFAcademy & NPO-fonds workshop. Next to filmmaking she works as a film teacher.