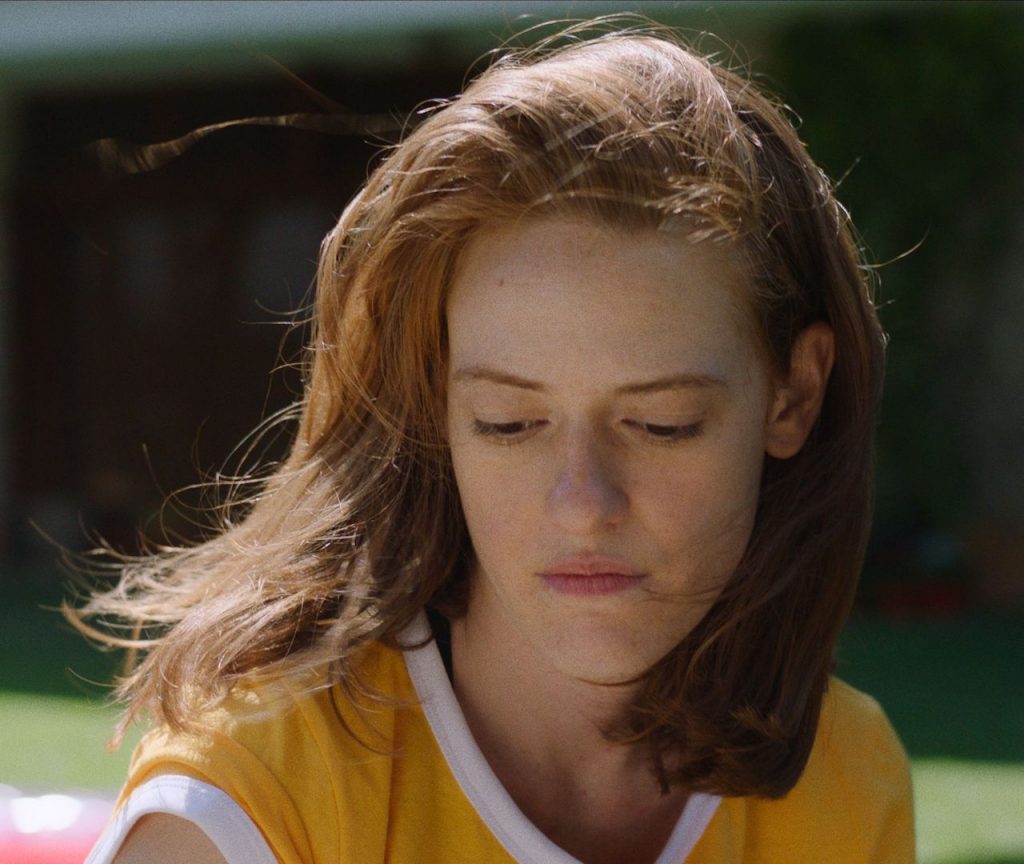 After years of distance, Artemis has to get back to Athens due to her father’s frail state of health. Discovering her father’s well-kept secret allows Artemis to understand her father, in a way she was not able before, therefore love him truly for the first time.
After its premiere in 2021 at the Berlinale in the “Encounters” section, Moon, 66 Questions was selected in many international film festivals, among them Sarajevo where it received the Cineuropa Award.

“Family relationships – even the ones that stand outwardly healthy – are the hardest ones, and this is strictly owed to the fact that they come first: first touch, first song, first lie, first betrayal… It is a great shock to realize that the giver of all these ‘firsts’ is transmuted … He is not your standing father anymore, but instead a heavily sick sir asking to be held … With Sofia (Kokkali) we have developed a very deep friendship. Going from short to another short and then to feature-length … It is obvious that the very fact that we are friends influenced many of my directorial decisions. The most important is that I wanted her to be absolutely free … Free and natural, so I tried to shoot long takes as to refrain from most filmmaking conventions. In order to forget the camera, we had to forget that we were shooting. This meant minimal to no-light at all, minimal to no-set dressing. At some points, that was closer to shooting a documentary rather than a fiction. And I got from Sofia many treasures in return.” (J. Lentzou)

Jacqueline Lentzou
Film director and screenwriter, Jacqueline Lentzou was born in 1989 in Athens. She graduated in 2013 from the London Film School. The Trieste FF presented in 2017 her short film Alepou (Fox). Moon, 66 Questions is her feature debut.