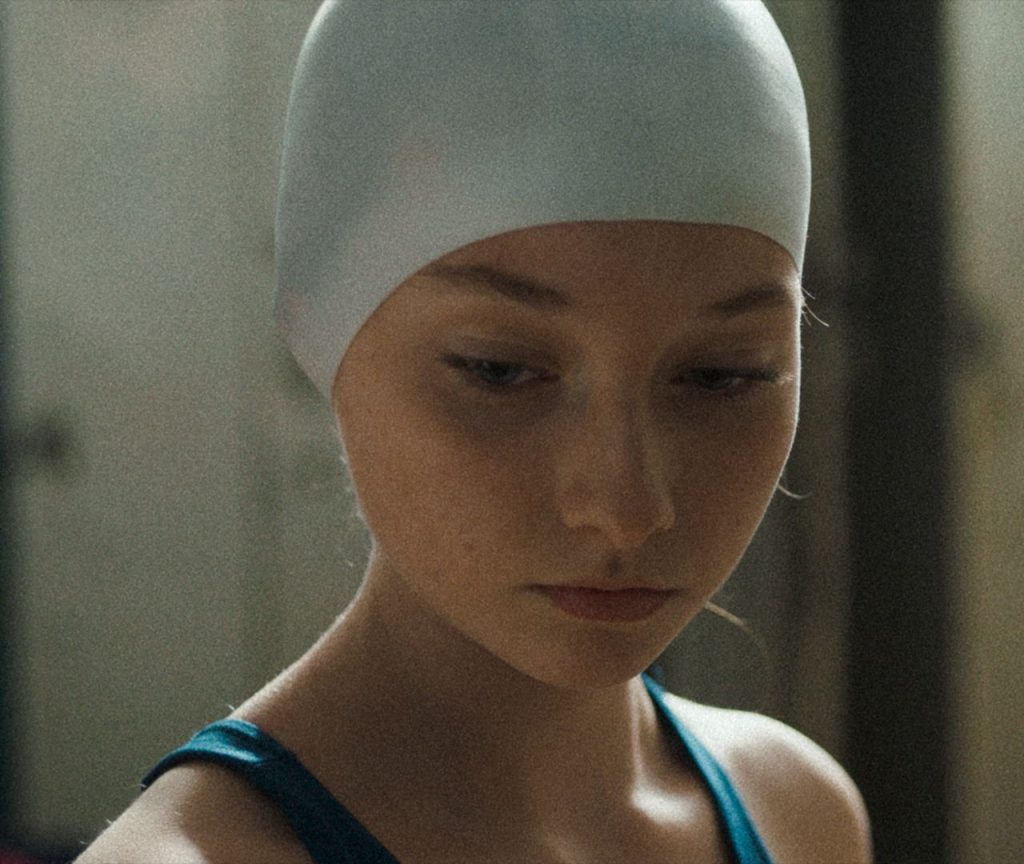 Teenagers Maya and Jana are inseparable and do everything together. Headstrong Jana usually takes the lead and Maya follows. Their friendship is, however, threatened when they get involved in an accidental murder of a classmate.
The film premiered at Karlovy Vary Film Festival 2021, in the “East of the West” competition where it was awarded Special Prize of the Jury.

“Sisterhood is a coming-of-age story about the breakdown of a friendship between two teenage girls, in the essence, a story exploring the social media bullying phenomenon spreading amongst adolescents. We live in a time where one ‘click’ holds great power. When I first started writing the script, I always questioned myself: Am I exaggerating with the peer violence and social media bullying? I thought that these things were happening in my generation and are now past. I was secretly hoping that somehow this new generation has evolved, but after I have done my research, I realised I was unfortunately wrong. While researching the world of adolescents, I learned that how they represent themselves on social media is more important than who they really are. I was now even more eager to make this film and open a discussion, turning the attention to this young generation struggling. Every aspect of the film’s visual style is conceived to contribute to representing the reality of this world, the directorial focus is on the main characters at all times, depicting the world as they experience it.” (D. Duma)

Dina Duma
Dina Duma was born in 1991 in Skopje, now North Macedonia. She graduated film and TV directing from the Faculty of Dramatic Arts in Skopje in 2014 and in 2016 attended Berlinale Talents. Sisterhood is her debut feature film.