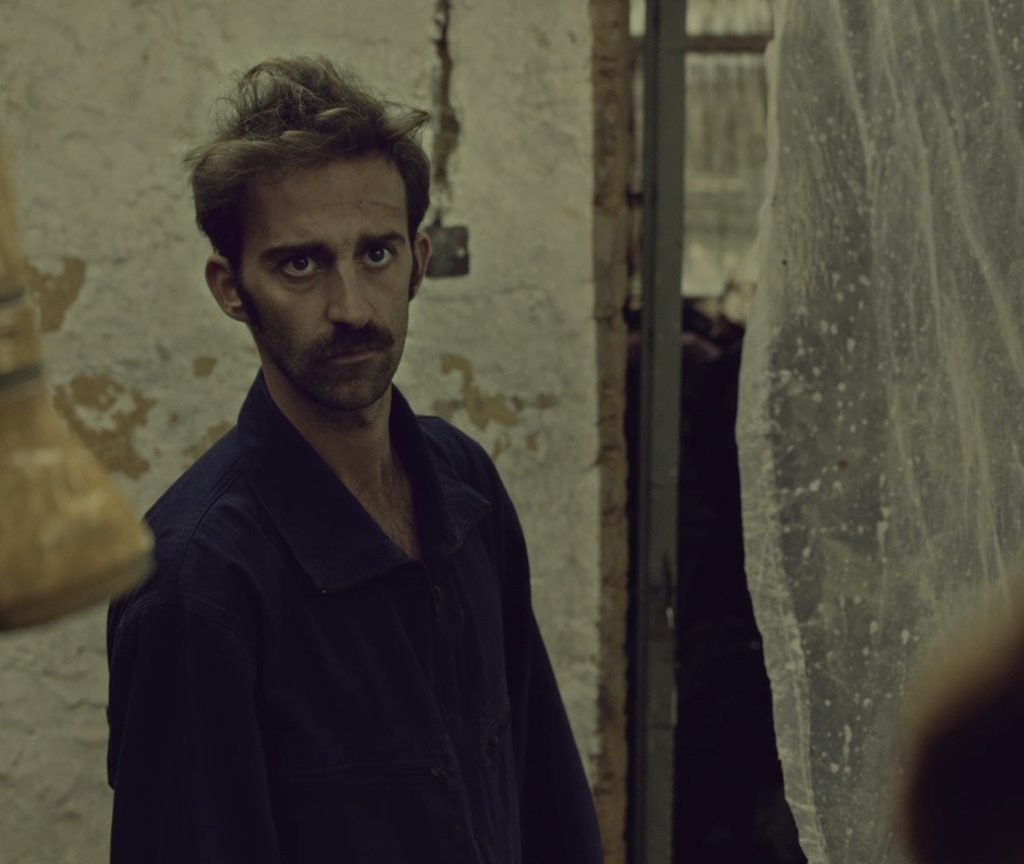 In a village lives a family which is experiencing the isolation of a disaster that has blocked normal life. The anti-terror unit has taken control and anyone who disobeys their drastic rules faces severe consequences and anyone who helps refugees or foreigns becomes part of a terrorist group.

“… The slow pace of the camera is something which illustrate the elements of an apathetic society far from being alive. The noise of governmental vehicles and their sirens transmits the feeling of death as in Seven Seals. And the voice of the telephone installed which communicate with family will be like the very character of death in Bergman’s masterpiece”. (E. Gjoni)

Evi Gjoni
Evi Gjoni was born in 1994, is a film and TV director. She studied film and TV directing, as bachelor and master program in the University of Arts in Tirana. She started by working as assistant director and script supervisor in different international film projects and television.