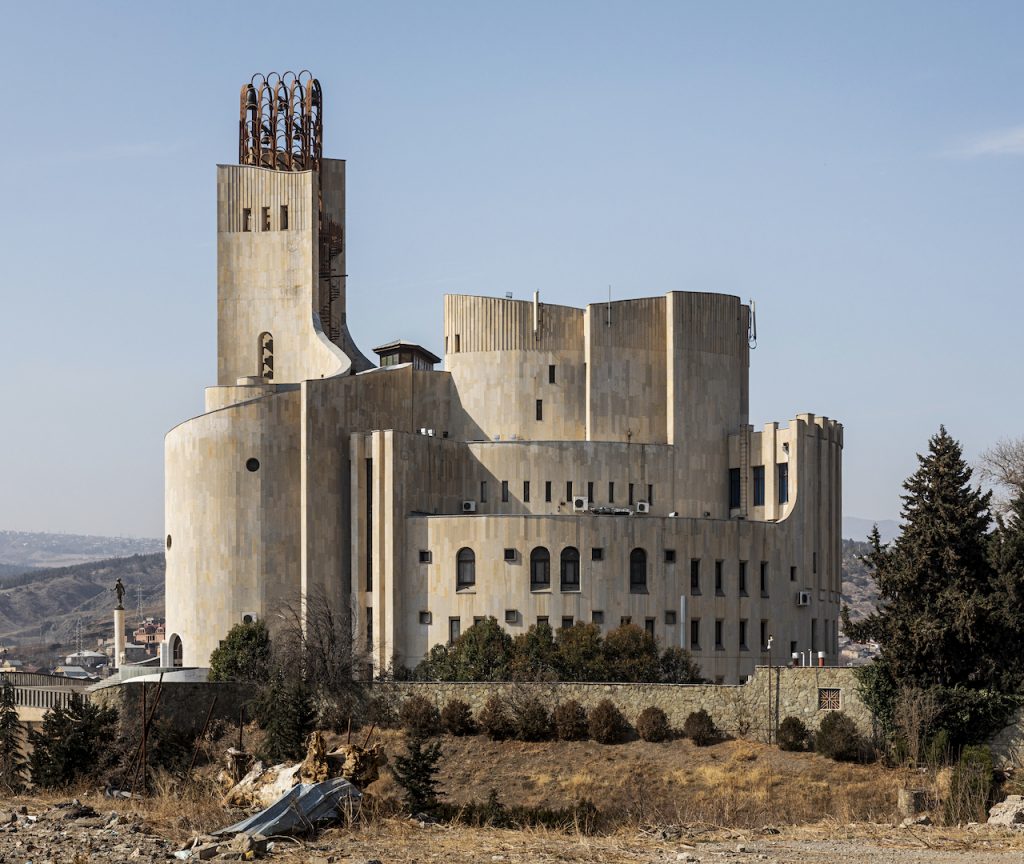 On Friday 21 January at 6.00 p.m. at the Antico Caffè San Marco there will be a meeting with photographers Roberto Conte and Stefano Perego, authors of the exhibition dedicated to Soviet modernism in Georgia scheduled at the DoubleRoom gallery from 20 January to 4 March 2022, curated by Massimo Premuda.
Conte and Perego, who return to Trieste two years after the Modernistan exhibition held at the Mercato Coperto and dedicated to Soviet architecture in Central Asia (one of the events of the 2019 edition of the Trieste Film Festival), will discuss the phenomenon of Soviet architectural modernism in its Georgian version, one of the most surprising and expressive in the whole of the former Soviet Union. They will present numerous images of often extraordinary structures that have survived the political system that generated them.