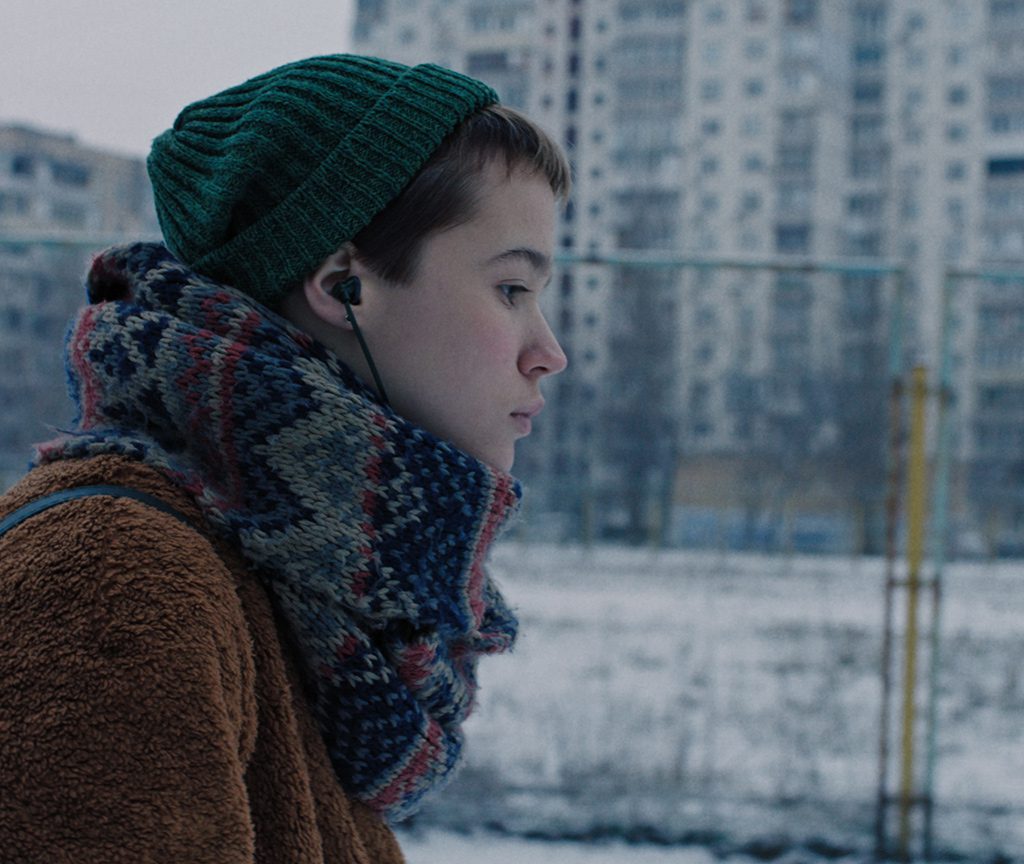 The introverted high-school girl Masha sees herself as an outsider unless she hangs around with Yana and Senia who share her non-conformist status. While she is trying to navigate through an intense time of the pre-graduation year, Masha falls in love in a way that forces her out of her comfort zone. The film premiered at Berlinale 2021 where it was awarded the Crystal Bear for Best Film of the “Generation 14plus” section.

“… To prepare for filming and finalize the script, we interviewed more than 200 teenagers who helped us fill the story with contemporary school spirit… and find the “Class of 25” for our film. At the end of the casting, we were in no hurry to distribute the roles among young actors… Our primary task was the formation of a cohesive class of 25 people who did not know each other prior to casting. We finally decided on the roles just before we began filming…In the course of film production, we used the script to indicate the circumstances in which the actors found themselves, leaving the actual spoken content of the episodes to them.” (K. Gornostai)

Kateryna Hornostaj
Kateryna Gornostai is a director, writer and film editor. She was born in Lutsk, Ukraine, on March 15, 1989, and is now living in Kyiv. She has studied filmmaking at Marina Razbezhkina and Mikhail Ugarov’s School of Documentary Film and Theatre, and started her career as a documentary filmmaker in 2012. Subsequently, she shifted to fiction films and hybrid forms. Now, she also teaches documentary filmmaking at Kyiv-Mohyla Academy’s School of Journalism.