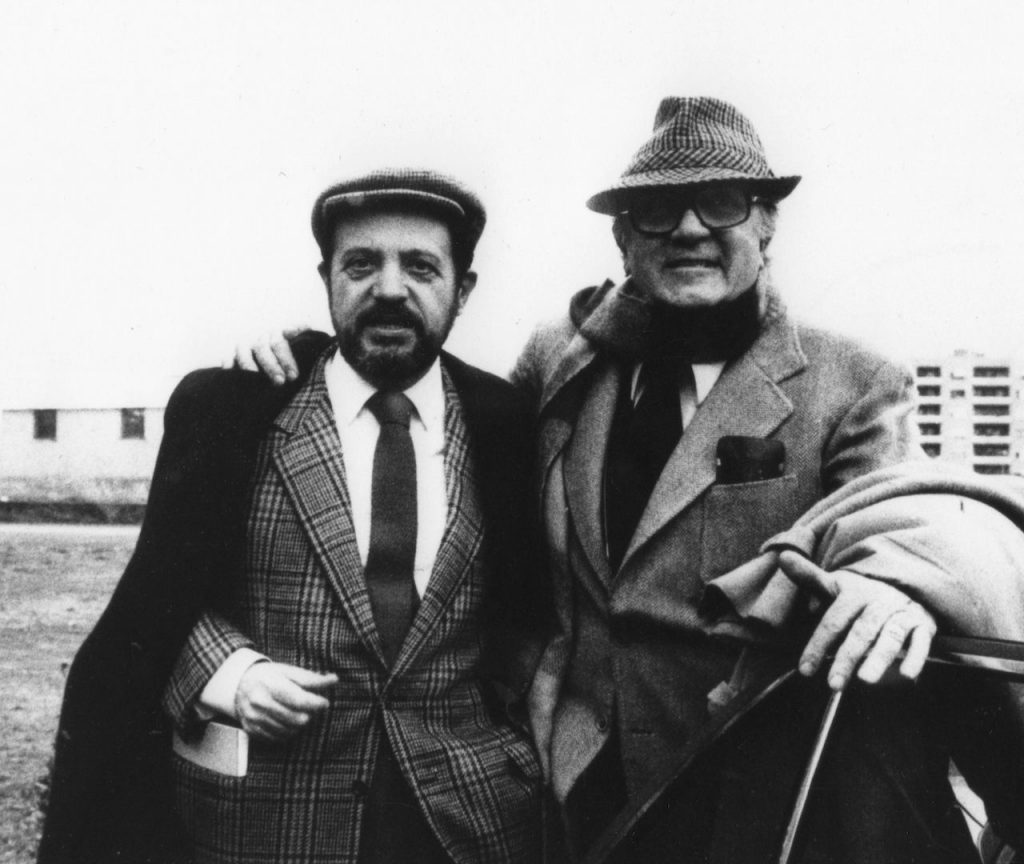 TULLIO KEZICH – A PROPOSITO DI ME


(Tullio Kezich – About Me)
Gioia Magrini

“I was lucky enough to meet Tullio Kezich thanks to Silvia d’Amico, a longtime friend and producer with whom I have been collaborating for years. After the disappearance of Tullio, with Silvia and Roberto Meddi, we thought it was right to remember his multifaceted activity as a film critic, producer, playwright and writer. We talked about it with Alessandra Levantesi Kezich, who was immediately enthusiastic about the project and shared with us her private photographic archive which, together with the repertoire of the Istituto Luce’s Historical Archive , allowed us to set and retrace Tullio’s life from his birth in Trieste. The choice was not to resort to the usual testimonies of friends and collaborators and to leave Tullio talk about himself, with the lightness that distinguished him, through interviews repertoire and Massimo De Francovich’s off-screen voice, who reads autobiographical texts in which Kezich talks about himself and his work.” (G. Magrini)

Gioia Magrini
Director, author and screenwriter, Gioia Magrini was born in Rome in 1954. After graduating from the High School for Interpreters and Translators in 1977, she began working as a translator for various film and television production, distribution and dubbing companies. Assistant director to Enzo Trapani, she has also worked as a script supervisor for cinema and television.