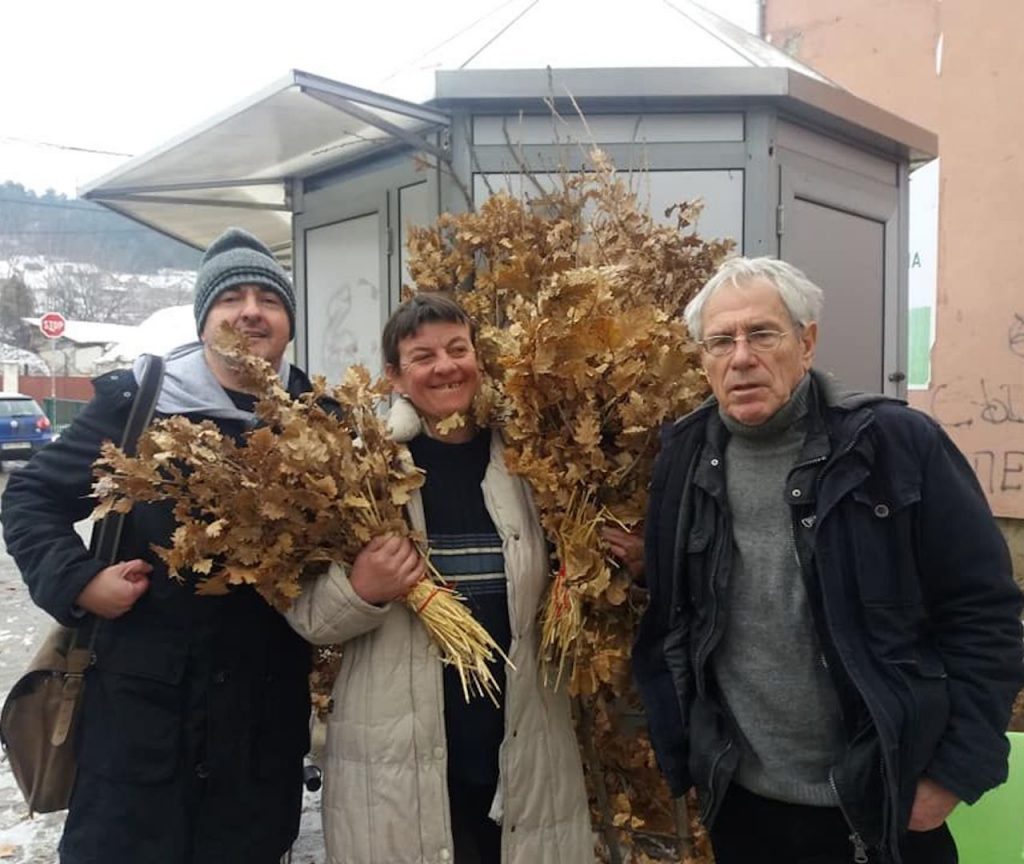 Road movie documentary through half a century of filmography by Želimir Žilnik. But also a journey through the history of Yugoslavia, a country that no longer exists. With the specific style of docudrama that he built over the years, Žilnik managed to stay engaged and brave, but above all free, by making low-budget films for decades. We follow the efforts of his team to finish the film Freedom or Comics, which was seized by censorship 50 years ago, and which was recently accidentally found. The story of an uninterrupted struggle for disenfranchised social and minority groups who are constantly the main heroes of Žilnik’s films.
The film premiered at Sarajevo Film Festival 2021.

“I always tell my students that Žilnik is the youngest director in the country today. By idea, by spirit, by readiness to take the camera immediately without waiting for ‘conditions to be met’…In his work, I am, in fact, impressed by the uncompromisingness, his decades-long refusal to belong to the mainstream of Yugoslav or, now, Serbian cinematography, his unwillingness to be hindered by production conditions…” (J. Baljak)