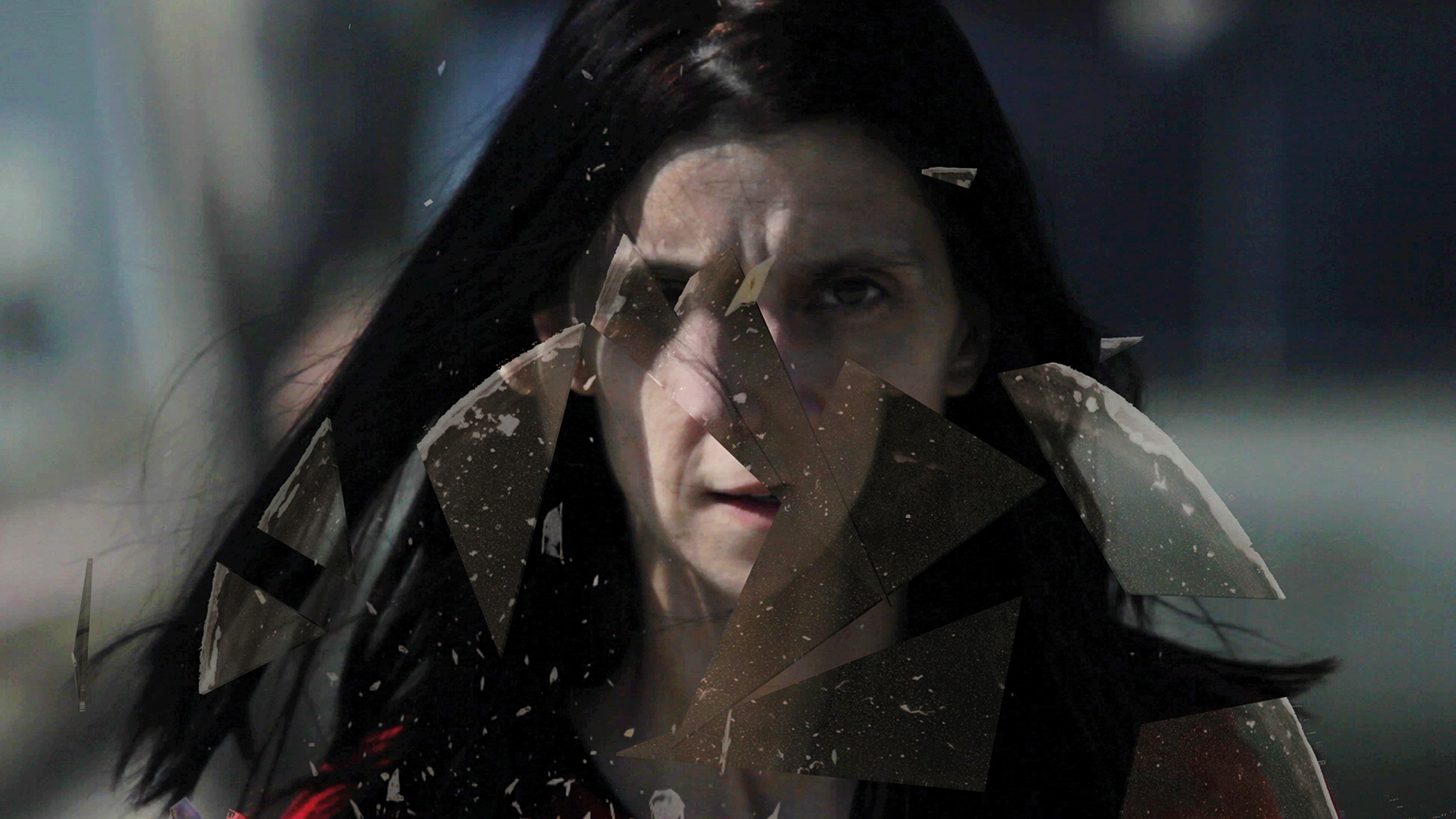 At 11:00 the meeting with the authors will be held, with Flora Chilton and Betti Hejűsz (DoP It’s Not the Time of My Life), Uġis Olte (director Liberation Day),  Uldis Cekulis (producer Liberation Day), Tizza Covi, Rainer Frimmel (directors Mister Universo), Lidija Zelović (director My Own Private War),  Alessia Barela (actress Sette giorni), Emanuele Nespeca (producer Sette giorni), Claudio Casazza (director Un altro me).
Projections at Sala Tripcovich start at 14:30, focusing on Baltic cinema with the showing of the competing documentary film The Woman and The Glacier (Moteris Ir Ledynas) by Audrius Stonys. Another poetic portrait by the greatest Lithuanian documentary director, telling the story of the Lithuanian scientist Aušra Revutaite, who for 30 years has been living in the Tian Shan mountains, Central Asia, 3500 m above sea level – alone, with only her dog and a grey cat, to study the climate change in the Tuyuksu glacier. The author will be attending the showing.
At 16:00, still part of the focus on Baltic cinema, The Saint (Šventasis) by Andrius Blazevičius will be presented. This is one of the most interesting Lithuanian films of the last few seasons. The protagonist of the film, Vytas, instead of starting a new job, starts looking for The Saint, a bloke who claims to have seen Jesus Christ in their city. The author will be attending the showing.
At 18:00 – as part of the documentary competition, Controindicazione by Tamara von Steiner will be projected. The film was shot in a Judicial Psychiatric Hospital in Barcellona Pozzo di Gotto (Sicily), the last institution of the kind in Europe. The Serbian director Tamara von Steiner tells the story of that independent institution, for which no one wants to be held responsible, and leads to lives and the human dignity being crushed. The author will be attending the showing.
At 20:00 the feature film competition presents On The Other Side (S One Strane) by Zrinko Ogresta: 20-year-old Vesna arrives in Zagabria with her family, fleeing from events that could have destroyed their lives. However, an unexpected phone call will bring up again the secrets that she had been trying to hide for all those years. The author will be attending the showing.
Last film of the day at the Sala Tripcovich is The Black Pin (Igla Ispod Praga) by Ivan Marinović, as part of the Genre Surprises section. The protagonist Petar, an orthodox and misanthropic priest, returns to his homeland Montenegro to care for his mother, who suffers from dementia. But he immediately finds a hostile environment, and the superstitious people of the village try to get him to leave. The author will be attending the showing.

At the Teatro Miela, the projections will start at 14:00 with The Beast Is Still Alive (Zviarat E Oshte Jiv) by Mina Mileva e Vesela Kazakova, as part of the Born in Trieste section. This is the story of the grandfather of one of the directors, his persecution by the communist regime in the 1950s and the survival of the socialist ideology in today’s Bulgaria. The authors will be attending the showing.
At 16:00 a tribute to Vitalij Manskij will be projected, with Gagarin’s Pioneers. Our Motherland (Naša Rodna), the director’s journey as he looks for his classmates of the Leopoli school in Soviet times and as he tries to understand what ‘homeland’ means for them, that homeland they swore fidelity to in spring 1973, when they received the pioneer grade.
At 18:00 the section Art&Sound presents the documentary Koudelka Shooting Holy Land by Gilad Baram with the exceptional presence of renowned Czech photographer Josef Koudelka, who arrives in Israel and Palestine after taking the famous pictures of the Prague Soviet invasion in 1968.
At 20:00 the award Corso Salani is honored to present a selection of short documentaries by Atelier di Cinema del Reale di Napoli. The authors, as well as Antonella Di Nocera important reference of the Atelier will be attending the showing.
At 22:00 the Focus on Baltic Cinema presents Mellow Mud (Es Esmu Seit) by Renārs Vimba. Two teenage brothers live with their grandma in the countryside. When she suddenly dies, the two brothers are bound to end up in an orphanage. To avoid it, Raya and his brother will take a scabrous decision.

We would also like to draw attention to the SkyArte HD Showcase at the Spazio Trieste Film Festival Magazzino delle idee at 16:00. Roberto Pisoni (Head of Channel) and Guido Casali (Programming Manager) present the editorial line and the new 2016/2017 national and international production for their channel dedicated to artistic expression in all its forms.
At 18:00 at the same place the filmmaker Claudia Tosi talks about the distributive success of her documentary film Il Cerchio Perfetto.

We also remind all interested parties that everyone is welcome to join the Mareplurale portrait initiative from 12:00 to 17:00 on Molo Audace.

The tickets for the day and the single projections can be purchased at Sala Tripcovich or at Teatro Miela, half an hour before the showing.[:]