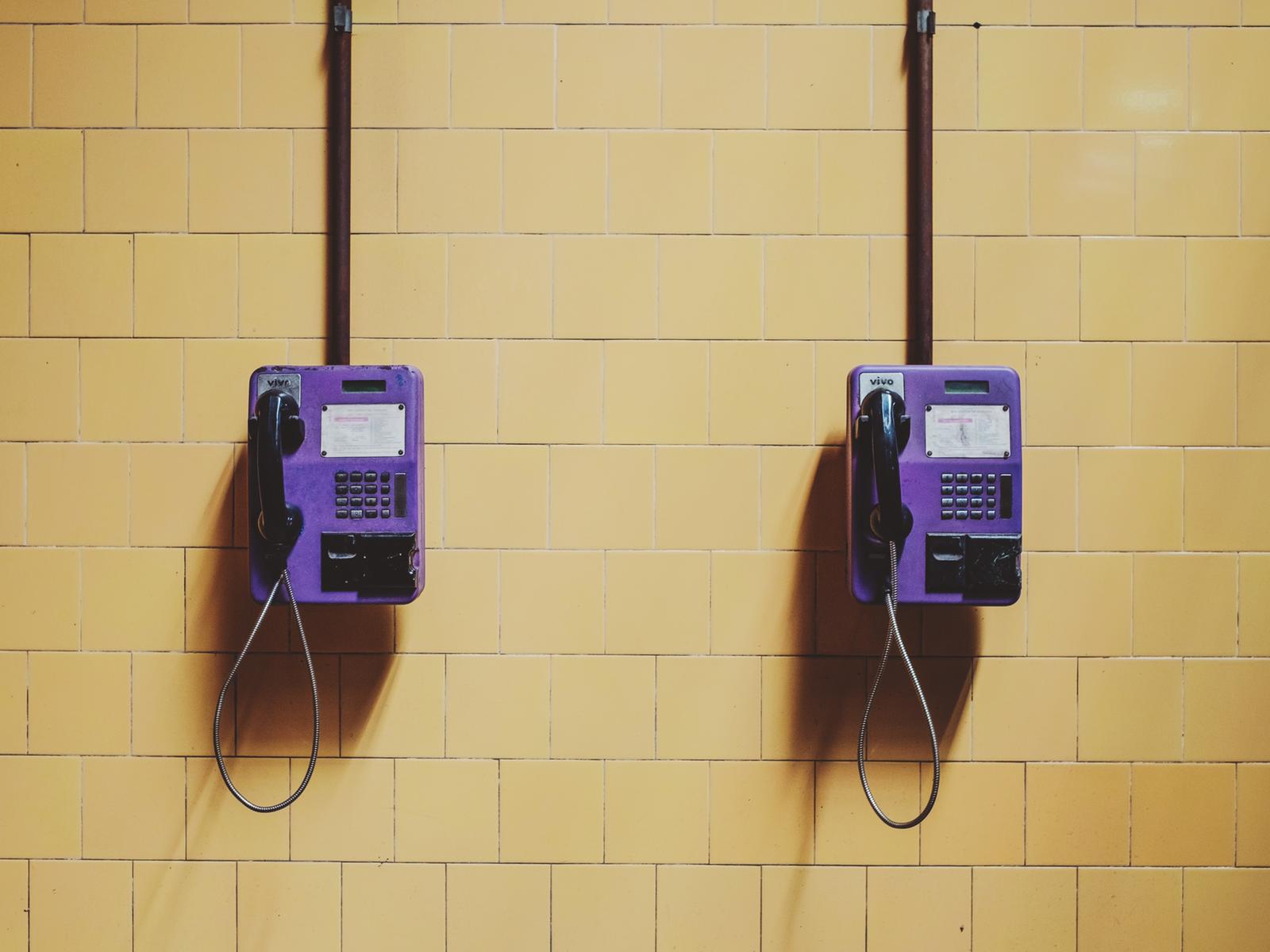 We are very happy to announce that the 34th TRIESTE FILM FESTIVAL, the leading European festival focused exclusively on Central Eastern European cinema, is OPEN FOR SUBMISSIONS!

We are looking for feature films and documentaries (only Italian premieres), short films (both fiction and animation) from Central and Eastern European countries.

The submission deadline is September 30th, 2022.

Emerging talents and great masters from Central & Eastern Europe have already attended our festival in the past editions with their best film productions, because the Trieste Film Festival represents today a unique appointment in Italy with the cinema from these geographical and cultural areas that we investigate and love so much!

The Trieste Film Festival is: tons of good films, meetings with festival guests, an international coproduction forum, masterclasses, art and photo exhibitions, a VR programme, performances, concerts, special events, books presentations,  kids programmes, in a town which has always been a gateway to the East, a privileged observatory onto the New Europe, a lovely city by the sea where East and West meet.

For submission please go to the following link:
https://vp.eventival.com/TRIESTE/2023

ART. 3 – The 34th Trieste Film Festival is articulated into the following sections:

ART. 4 – The owners/presenters of works submitted to the selection of Alpe Adria Cinema must allow an online link with English subtitles to be sent to the festival offices by September 30th, 2022. The film should be accompanied by adequate information (synopsis, cast&credits and director’s bio-filmography).

The submission fee for the preselection process is:

The participation in the selection entails compulsory deposit of all materials – preview screener included – in the Alpe Adria Cinema Archives, as well as permission to use them for didactic, research and promotion purposes, also outside the festival, excluding any commercial use to protect the rights of Authors and Producers.

ART. 5 – The Artistic Direction of the Trieste Film Festival will select films and audiovisual material according to the orientations given by the members of the International Scientific Committee of the Festival. The final decisions of the Artistic Direction are indisputable.

ART. 8 – If a film included in the programme is subsequently distributed in Italy, all the material for its promotion must carry the logo of the Trieste Film Festival and must indicate its participation in the 34th edition with mention of any award received.

ART. 9 – Once the participation of a film selected for the one of the competitions has been confirmed by the Director or the Producer or the Sales Agent, no cancellation is admitted. Should this occur, a lump sum of 1.000,00 Eur will be paid to the Trieste Film Festival as compensation for damage.

ART. 10 – Alpe Adria Cinema is entirely responsible for the technical and administrative organisation of the event.

ART. 12 – The owners of SELECTED films must allow the following advertising and promotional material, to reach our offices absolutely by November 15th, 2022:

FOR CATALOGUE AND PROGRAMME

FOR THE ITALIAN ELECTRONIC SUBTITLES

ART. 13 – All films will be screened in the original version. All films must be provided with English subtitles.

ART. 14 – All digital material is to be addressed to:

All information is to be emailed immediately to the above contact details.

ART. 15 – Films for the official screening should be sent directly to the following address, but only after agreeing all details with the print traffic manager of the festival:

ART. 17 – All films will be covered by an “all risks” insurance policy taken out and paid for entirely by Alpe Adria Cinema.

ART. 18 – Any litigation will be judged by the Court of Trieste, Italy.

ART. 19 – The sending of the duly filled in and signed entry form implies the acceptance of all the articles of the above regulations.