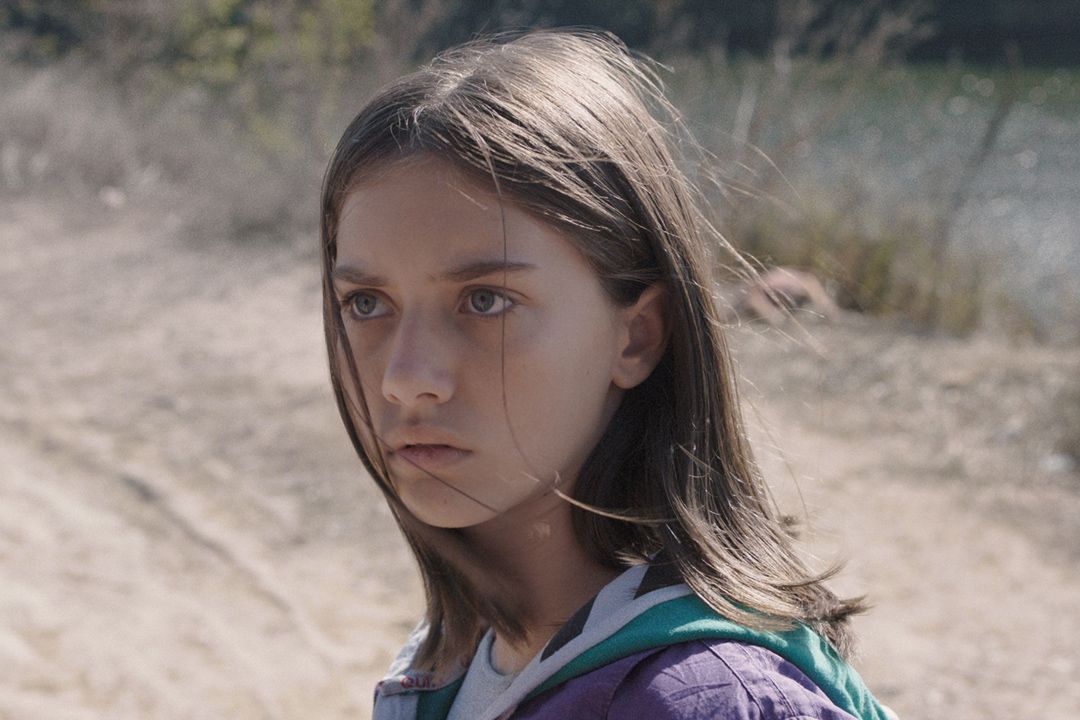 Sanja is a tough 13-year-old girl who doesn’t like to show her emotions to anyone, least of all to her crush Darko, but when she starts to suspect that something had happened to her troublesome but beloved dog Krle, it will become ever so hard to keep her feelings under control.
Armadila premiered at the latest Sarajevo Film Festival.

“With this film I wanted to capture the moment when we permit others to lie to us, in order to avoid the unpleasant truth.” (G. Jovanović)

Gorana Jovanović
Film director and writer, Gorana Jovanović was born in 1988 in Belgrade. She graduated in 2013 from the University of Westminster with the short King for a Day.