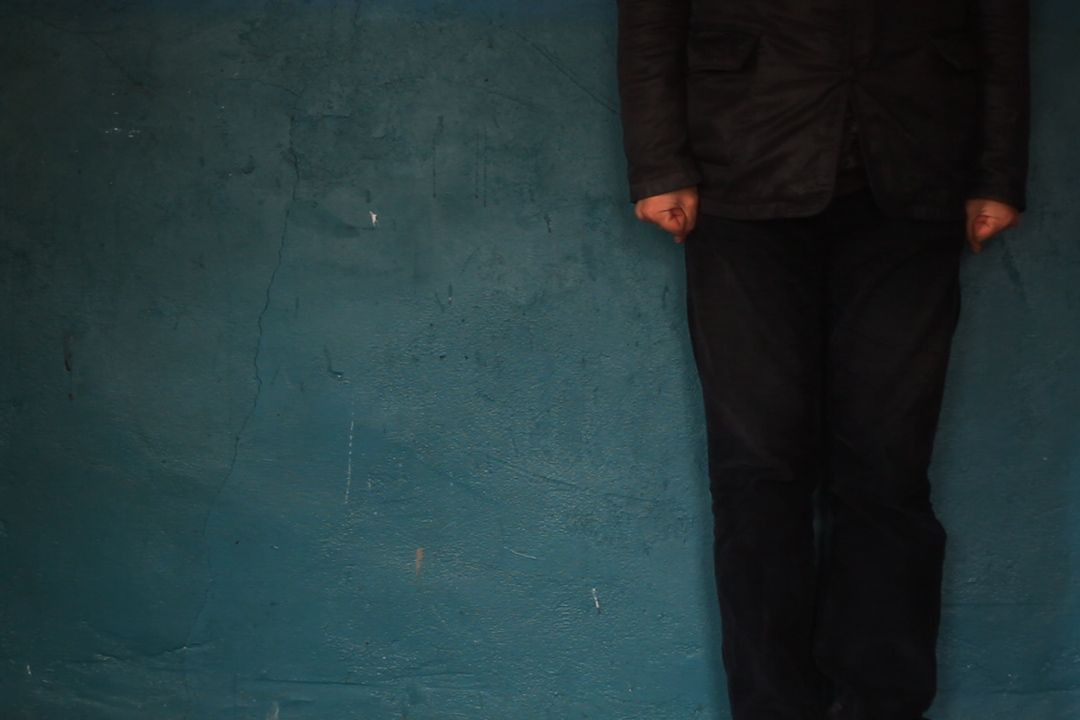 (Nails in my Brain)
Hilal Baydarov

1) In light of When the Persimmons Grew and Mother and Son, is it possible to consider Nails in My Brain as a “synthesis” of the two previous films? Is it some sort of farewell, or departure of your cinema from its maternal home? A reckoning with its own past?
2) Compared to When the Persimmons Grew and Mother and Son, Nails in My Brain appears differently in form and in narrative : more dry, organized in chapters and perceived as a flow of ideas thought out-loud. Is there a reason for these choices?
3) In Nails in My Brain you talk about suicide, love, sufference, time and God, and about cinema, that you define as a “state of being”. Could you elaborate on this thought and on your relation with time and space, the philosophical and the material at the same time?

A young man wanders through the ruins of what may or may not be his childhood home, where each crumbling doorway opens up onto the past. Memories accost him, memories of his school days, of loved ones long gone, of wonder, callousness, and defeat. The painful invasion gives rise to a series of reflections on the limits of cinema… No matter how much he has tried to change, the young man – who may or may not be the filmmaker himself – always returns to the same places, same questions, same faces, same recollections, the same nails in his brain.
Nails in my Brain premiered at the latest “Cinéma du réel” in Paris.

Hilal Baydarov
Hilal Baydarov was born in 1987 in Baku, Azerbaijian. After his degree in informatics, he studied directing at the film school in Sarajevo under Hungarian director Béla Tarr. The Trieste FF presented in 2020 his documentary Mother and Son. His feature In Between Dying (2020) has been selected among the Special Events of this year.