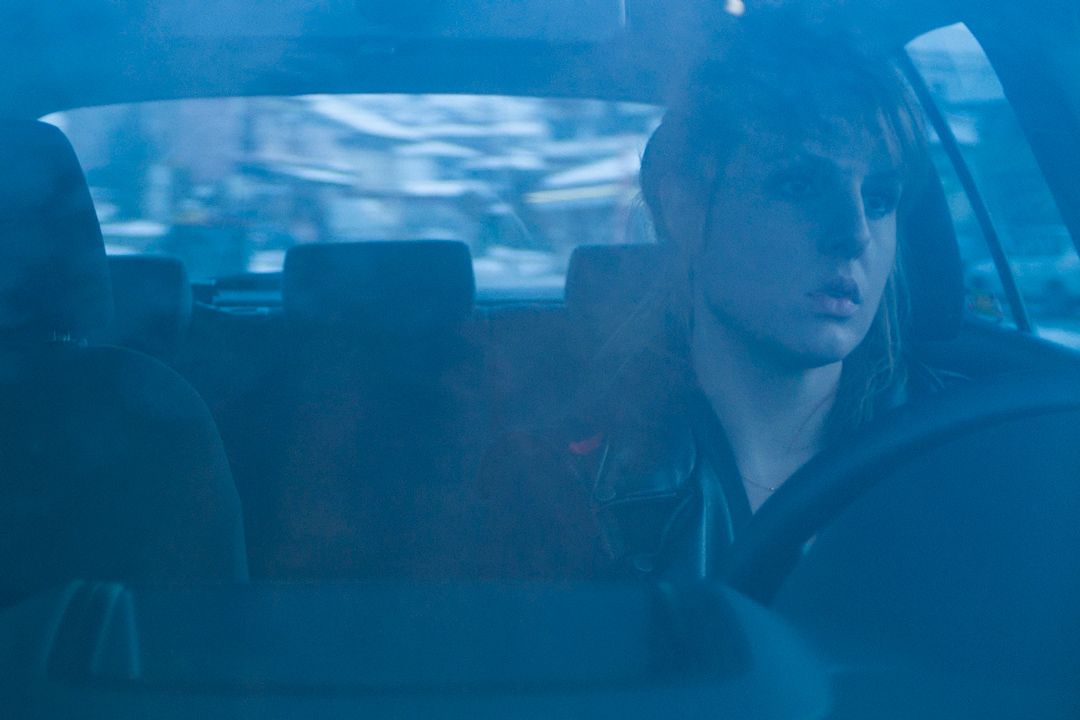 1) How did the project come about? What were the reasons to make a film exploring your grandmother’s village?
2) The main character does not speak until the last minutes of the film; could you explain this choice?
3) What is special about this place on the border between Greece and Macedonia?

A young woman discovers her grandmother’s mountain village – on the border between North Macedonia and Greece – which she fled during the Greek Civil War. There, she faces ruins and oblivion. The summer brings her back to the village, along with a feeling of imminent change.
Homelands premiered at FID Marseille 2020 and was selected in many international film festivals, among them the Viennale and Mar del Plata in Argentina.

“Since I believe in a strong connection between my personal life and the films I participate in, I decided to let this film be as free as possible, to allow it to discover its own form through the spaces and stories found in the Kaimakchalan mountain and in the village of Agios Athanasios in Greece, one of the locations where the Greek Civil War (1946-1949) took place. Lenka, our main character, belongs to a context very similar to mine and many of her characteristics were inspired by my own life. During the shooting process, we realized that it’s important to let the spectator discover the spaces, documents and people in the film together with her and as we did. At the very end of the film, in Lenka’s monologue, we find out things form her personal life, her political, philosophical and poetic ideas. This meta element gives the spectator the possibility of retroactively reading the film through the context in which it was actually made.” (J. Maksimović)