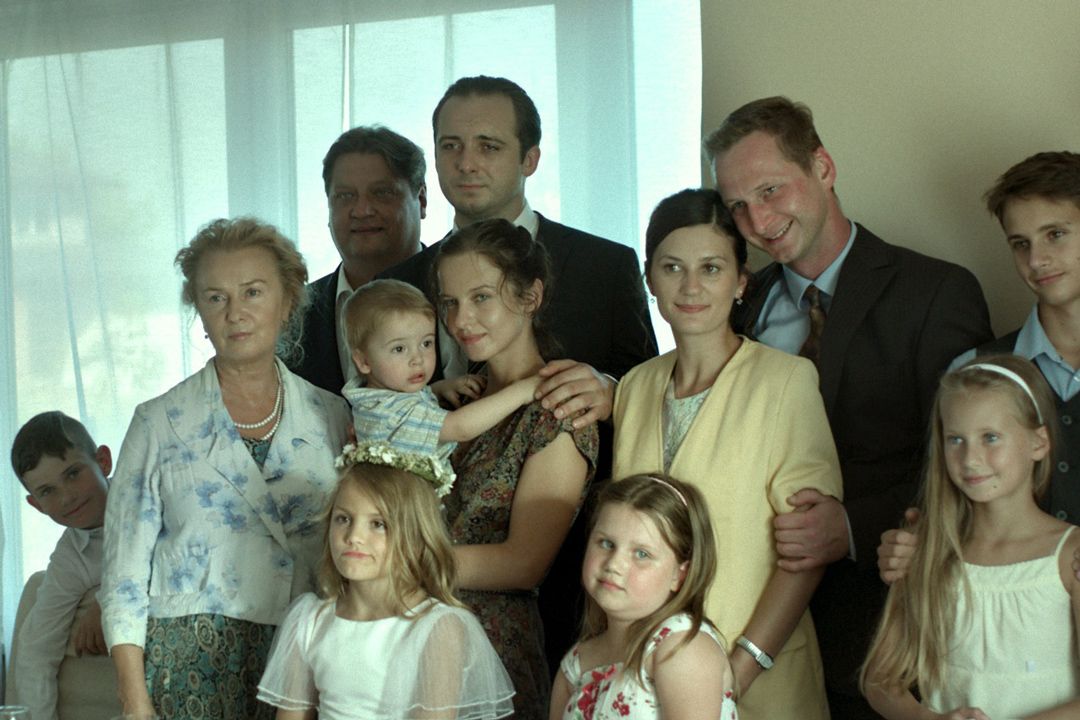 Ewa returns to her village after a hospital stay. She works on a plantation that grows wild roses. While Ewa was away her mother has been taking care of her children Marysia and Jaś. Ewa’s husband Andrzej also returns home after working for months in Norway. The time apart has created distance between them. Ewa is the object of local guy Marcel’s passionate advances, and she struggles to keep a clear head amongst the emotional chaos. And then her two-year-old son disappears…
Best film at Cottbus Film Festival in 2017.

“I wanted to tell a low-budget, simple and moving story focused on the main heroine – Ewa … The paradox of motherhood, social expectations imposed on mothers, the essence of motherhood-based love are the topics which I would like to deal with in this story … I set the story in a small community, in my hometown in the Lower Silesia region, where the life of the country revolves around the church and rose plantation. Most men work abroad and youngsters hang out at the bus stop in the evenings.” (A. Jadowska)

Anna Jadowska
Film director and screenwriter, whose work includes feature and documentary films and television, Anna Jadowska was born in 1973 in Oleśnica, Poland. She studied directing at Łódź Film School and Wajda School.