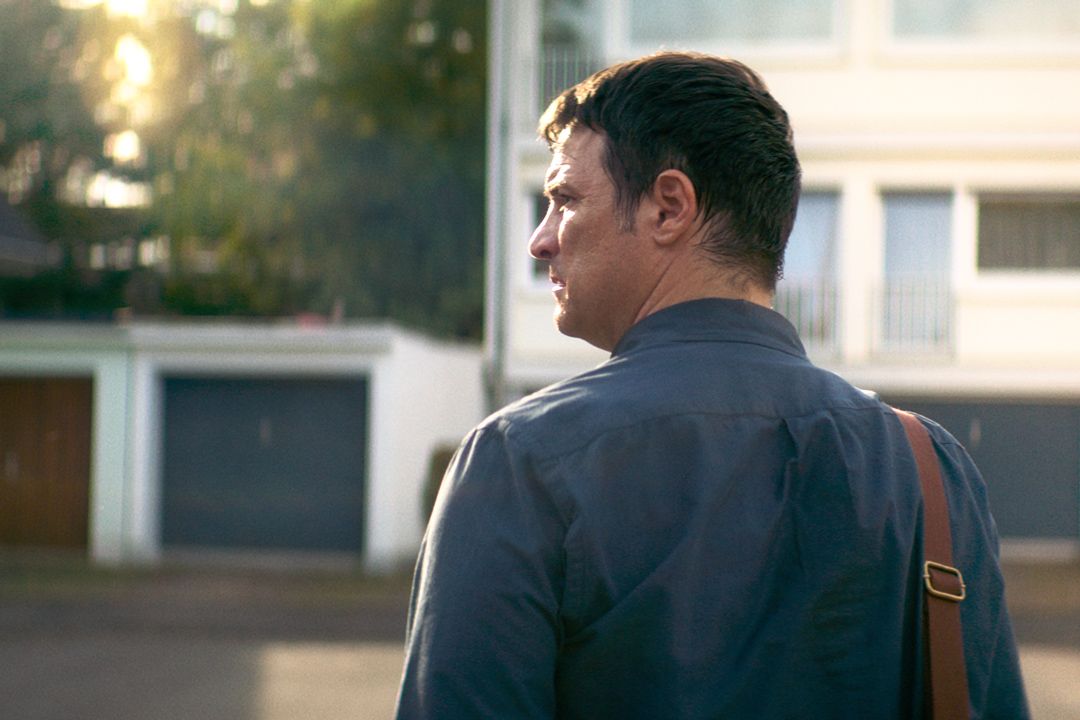 Xhafer, a 45-year-old, Kosovo-born pharmaceutical engineer living in Germany suddenly feels discriminated against and bullied at work because of his ethnic background. When Xhafer finds a dead rat hanging from the gate in front of his home, it is immediately clear to him that his racist colleagues could be behind it. Every occurrence, every word, every gesture is taken as evidence. Xhafer’s uneasiness grows every day. His German wife Nora is tired of him playing the race card all the time. Do his colleagues simply dislike him? Or is there more to their hostility? Is this all in his mind or is it the actual reality?
Best Feature Film at the latest Sarajevo Film Festival.

“The conflict the film portrays is of course autobiographically driven, I came to Germany at the age of fifteen, didn’t speak the language and had to fight for my position both at school and in private … But the film isn’t per se autobiographical … I find that in the West there’s often this great arrogance towards people from economically weak countries. There’s a perceived superiority when it comes to education, freedom of thought and manners … I wrote the script in 2016, and found it to be a very special year. Sentiment towards refugees had turned … I had the feeling the country was changing, that paranoia reigned. My impression was naturally also colored by the material I was dealing with every day… I didn’t make the film with a specifically formulated concern. But I definitely tried to make tangible the structures that can lead to exclusion, and, as I say, the aspect of seeping uncertainty was very important to me.” (V. Morina)