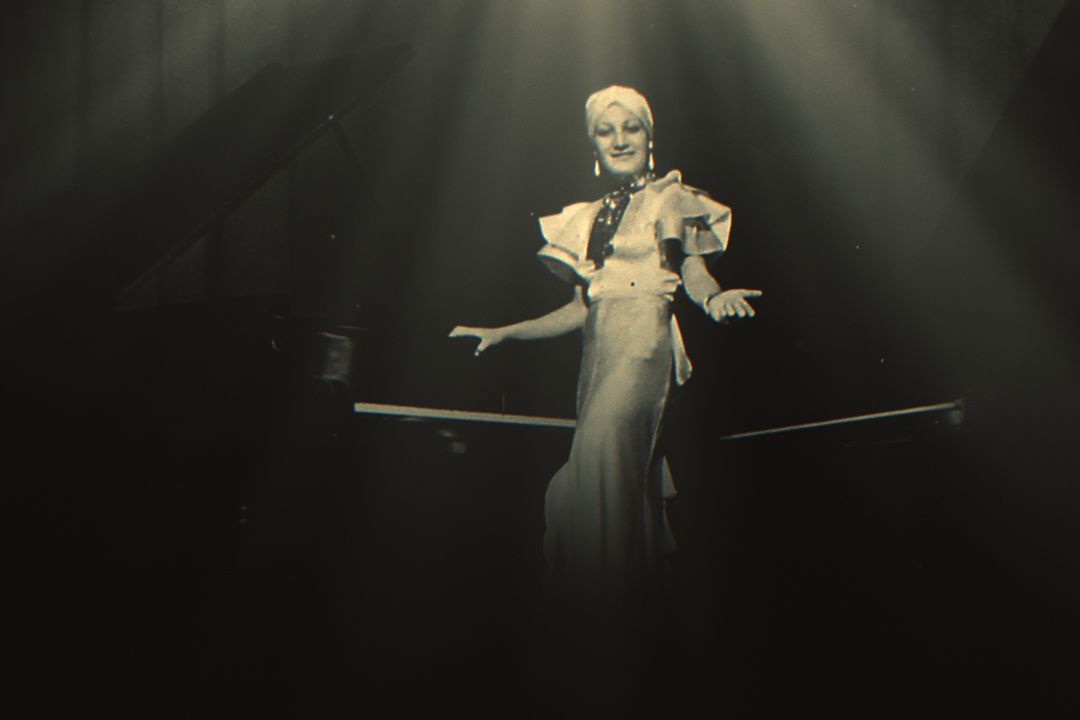 During the 1950s, a Greek concert pianist meets the love of her life in Trieste, Italy. After their marriage, she follows him to the United States – where a cruel fate awaits her.

“This project started about two years ago. While rummaging through the papers of my grandfather Vittorio in his house in Rome, I found what was left of his sister Ismene’s memories. By rearranging these materials, I tried to reconstruct her history… I thought I could buid the film using part of the photo archive I had found among her memories.” (L. Quagliozzi)

Lorenzo Quagliozzi
Lorenzo Quagliozzi was born in Rome in 1999. In love with cinema since a very young age, from 2018 he has been responsible for video documentation of the Galleria Nazionale d’Arte Moderna e Contemporanea in Rome.