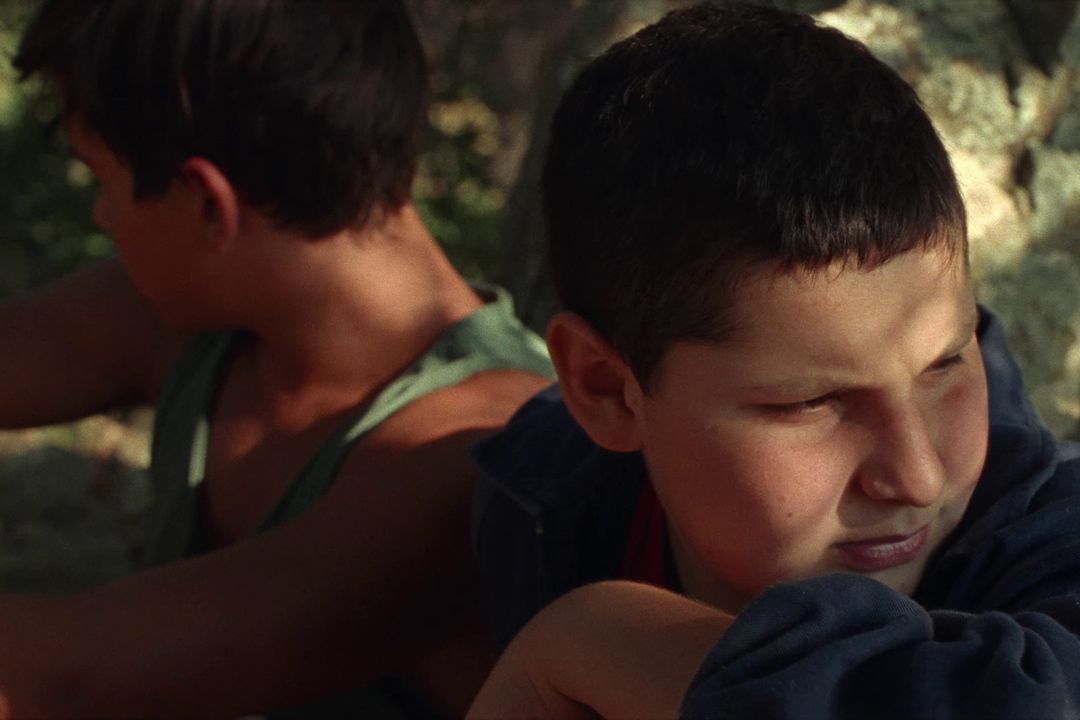 Cesare, a tourist who has just arrived in the village, encounters Leonardo, a shepherd’s son. Cesare takes Leonardo under his wing and attempts to initiate him into his strategic world of seducing women.
La tecnica had its world premiere at the latest edition of  Leeds International Film Festival.

“First love is definitely the most important event for every teenager, it certainly is for Leonardo, who feels incapable to chat with the girl he loves. In his own terms, Cesare will teach Leonardo the right technique to exit the labyrinth of his fears and gain Nilde’s attention.” (CRIC)

Clemente De Muro, Davide Mardegan (CRIC)
Clemente and Davide are a duo of directors, called CRIC, born and raised in Italy, who have built their careers abroad by shooting advertising films. Their collaboration began during the university years in the Faculty of Letters and Philosophy. La tecnica (2020) is their first non-commercial work.