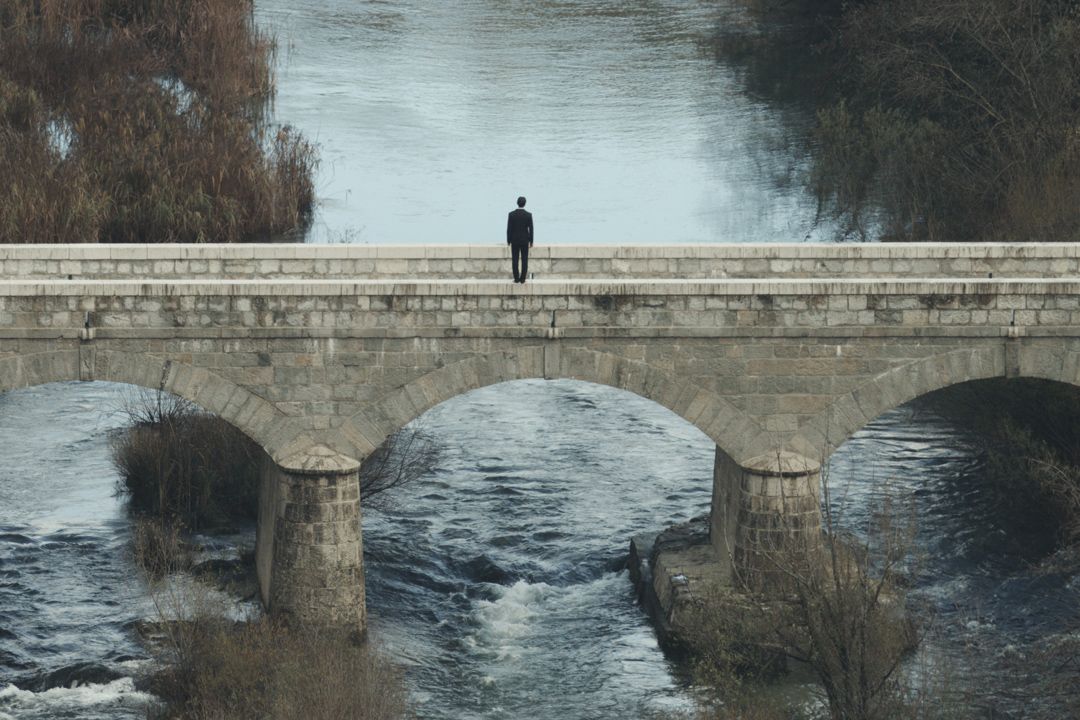 1) In Landscape Zero you deal with a social issue: the devastational effect caused by toxic industrial elements on people and the environment. By linking documentary, fiction and performance, it seems your work, as a multimedia and video installation artist, has found a development into cinema. Would you agree?
2) The work on sound and music is fundamental to Landscape Zero. You use it experimentally, can you elaborate on this research?
3) Everything is given up to the power of the images. With no dialogue, reality is represented through visual pictures composing a mosaic of stories. Would you describe Landscape Zero as a work of ‘reconstructed reality’ to convey a strong political message?

A small coastal area near Split has been destroyed by the presence of industrial facilities. The film follows the lives of people who are either fighting for their survival among the dangerous facilities or coexisting with them in harmony. Everyday scenes intertwine with different art performances, depicting the adjustment of people and animals to the degraded environment.
Landscape Zero premiered at the latest edition of Jihlava, the international documentary film festival in Czech Republic.

“The title can be interpreted as the landscape of industrial disaster. However, the meaning of the title goes beyond ecology; it could also serve to interpret the anthropological context of the relationship between human beings, nature and culture, industry and activist ecology.” (B. Pavić)

Bruno Pavić
Film director and multimedia artist, Bruno Pavić was born in 1988 in Zagreb. He graduated from the Academy of Fine Arts in Split, and earned a MA from the Department of Film Media Art and Animation. His works have been shown at international film festivals and exhibitions.