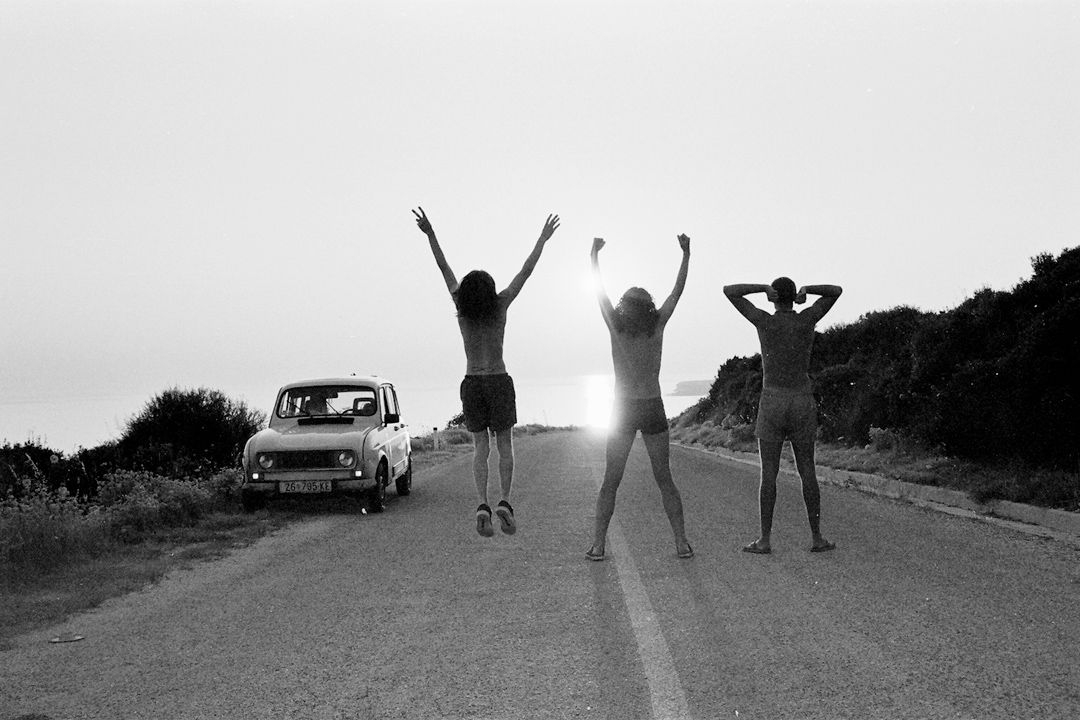 (Once Upon a Youth)
Ivan Ramljak

1) At the end of Once Upon a Youth, you say that in some way this is the documentary you would have liked to make, many years ago, with your friend Marko, who died so suddenly and unexpectedly. Let’s start from here and talk about the “realization” of an interrupted project. What can you tell us about the idea to reconstruct your relationship with Marko along with his and your friends’ lives using only archive materials?
2) In the film there are videos shot by Marko with friends, black and white pictures also taken by him, and a great shared passion for music is clearly shown. This illustrates the revival of an era (the end of the 90’s in Croatia) and a “new wave” of communal living, of shared spaces, bodies, and experiences. As this was just after the war, could you talk about the search for identity amongst the younger generation of Croatians? How did it happen and how long did it take?
3) Can Once Upon a Youth be defined as a collective “home movie”, a film filled with a shared flow of energies and, in this sense, characterized by a specific theoretical identity, delving into images of a recent past in order to bring them back to light?

Thirteen years after the unexpected death of his once best friend, Ivan Ramljak tries to reconstruct his life and their relationship, using just the photographs and video materials which his friend shot back then. A film about the lost generation of Croatian youth in the end of the 90s, who are trying to find their identity in the aftermath of a devastating war.
Once Upon a Youth was selected in many international film festivals including Open City Documentary Festival in London, Dokufest (Kosovo), Poitiers Film Festival (France) and Pravo Ljudski / Human Rights Film Festival Sarajevo (Bosnia and Herzegovina).

“If it’s true that the point of someone’s existence in this world amounts to what that person has left behind him (or her), this is the attempt to have more left behind the name of Marko Čaklović, than just a couple of brief Google search results.” (I. Ramljak)

Ivan Ramljak
Film critic and director, Ivan Ramljak was born in 1974 in Zagreb. Since 2016 he is the artistic director of Tabor Film Festival. His short documentary Islands of Forgotten Cinemas, screened in more than 40 international festivals. Once Upon a Youth is his first feature documentary.