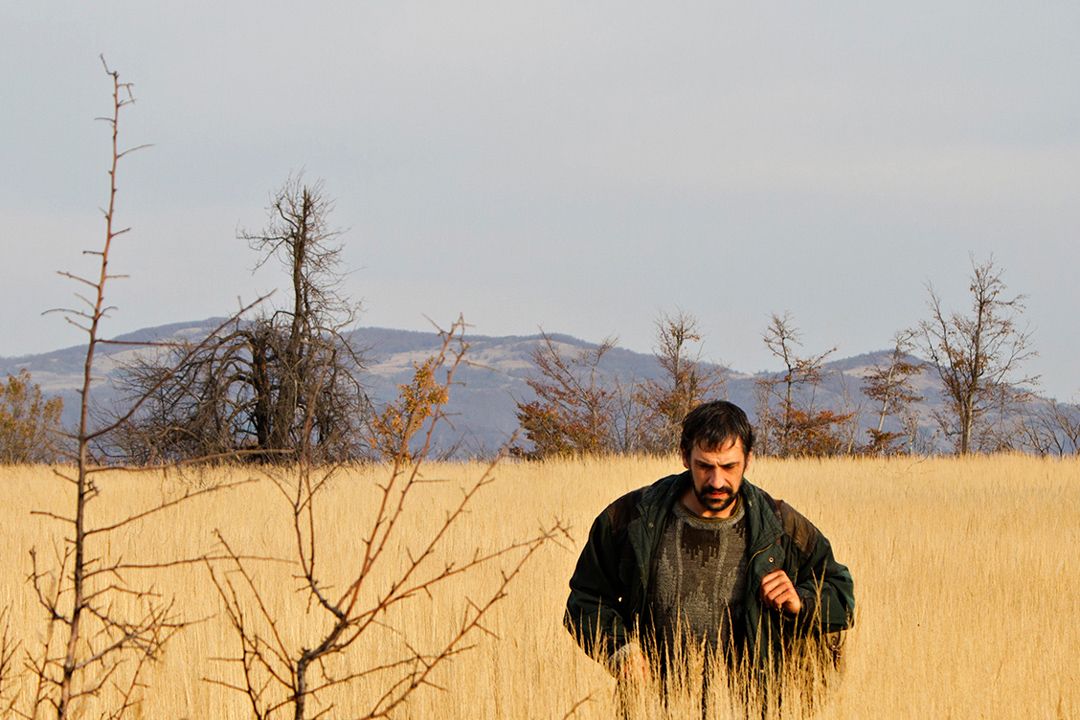 1) The premise is based on a real story and on a real man. What in this story inspired you to make the film? Did you meet with the real person that inspired you to make this film?
2) How did you feel when you shot outside Belgrade, in the Serbian countryside, far from your usual urban landscape?
3) You conceived the film like a triptych, with an initial dramatic segment, a final social denunciation and a central scene, with the journey of the protagonist, both physical and emotional, which is very different from the beginning and the end. Why did you want this narrative and formal structure to your film?

A small town in Serbia. Nikola, day laborer and father of two, is ordered to give up his children to social services after poverty and hunger drive his wife to commit a desperate act. Until he can provide adequate conditions for their upbringing, the children will be placed in foster care. Despite Nikola’s best efforts and several appeals, the head of the social services centre refuses to return his children and his situation seems hopeless. But when Nikola discovers the local administration may be corrupt, he decides to travel across Serbia on foot and take his case directly to the national ministry in Belgrade.
Father premiered in the “Panorama” section at the latest Berlinale, where the film won the Audience Award.

“Father is inspired by an actual event and an actual man. When I first read his story the father who inspired the film was already in front of the Ministry of Labour, protesting and demanding his children be returned to him … For days I went to see him and offer my support. I realised that there was something very special to his story, something inspirational and cinematic, a Balkans-style Paris, Texas of sorts. Also, I was intrigued by the walking, as an act of protest and freedom … As well as of revolt and resistance … My great inspiration was Yugoslav Black Wave, films by Makavejev, Petrović, Pavlović and Žilnik. Their films are uncompromising and brave … Another great source of inspiration while writing the script for this film was Werner Herzog’s diary, Of Walking in Ice. His record of his three-week-long journey, from Munich to Paris on foot in January 1974.” (S. Golubović)

Srdan Golubović
Film director and writer, Srdan Golubović was born in Belgrade in 1972. Member of EFA, he teaches film directing at the Faculty of Dramatic Arts in Belgrade. The Trieste Film Festival presented all his films.