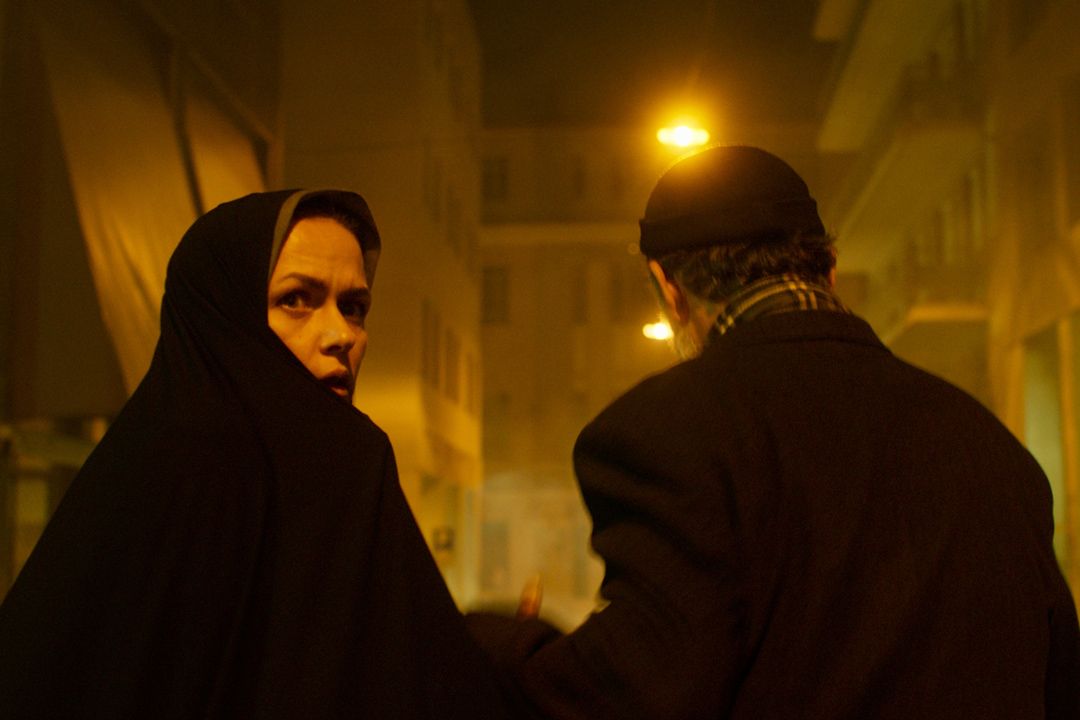 Babak, an Iranian student in Greece, doesn’t show up to welcome his visiting parents at the Athens airport. Pari and her older husband, both devout Muslims abroad for the first time, are ill-prepared to search for their son in an intimidating and alien environment. All their attempts to find a clue that might lead them to him prove to be in vain and they soon reach a dead end. But Pari can’t give up looking for him, even when returning to Iran seems like her only choice. Following the steps of her rebellious son in the darkest corners of the city, she will exhaust her inner strength to achieve more than a mother’s search for her missing son. Pari premiered in the “Panorama” section at the latest Berlinale.

“What happens when our longing for a love doesn’t let us continue our lives as we used to? What if whom we long for is nowhere to be found? Can a mother’s search for her missing son turn into a journey of self-discovery? These were the questions in my mind when I set out to make Pari. Pari is a woman completely conditioned in her environment: a housewife, a Muslim, an Iranian, a mother. But there is more to her underneath this persona. Her longing to see her child becomes the driving force taking her further and further into an unknown world. We will follow her in this suspenseful ride where step by step her layers of protection, secured by past compromises, are taken away. She will be left alone, exposed, a stranger in a strange land. Is it possible that her loss could now be a catalyst for her inner transformation? Pari is a story of love and longing, of separation and search. Just as in the poems of the Persian Sufis, I hope it is a story of a rebirth. Pari is the name of my mother.” (S. Etemadi)

Siamak Etemadi
Director and actor, Siamak Etemadi was born in Tehran. In 1995, he moved to Athens, where he studied cinema and worked extensively as assistant director. Pari is his debut feature.