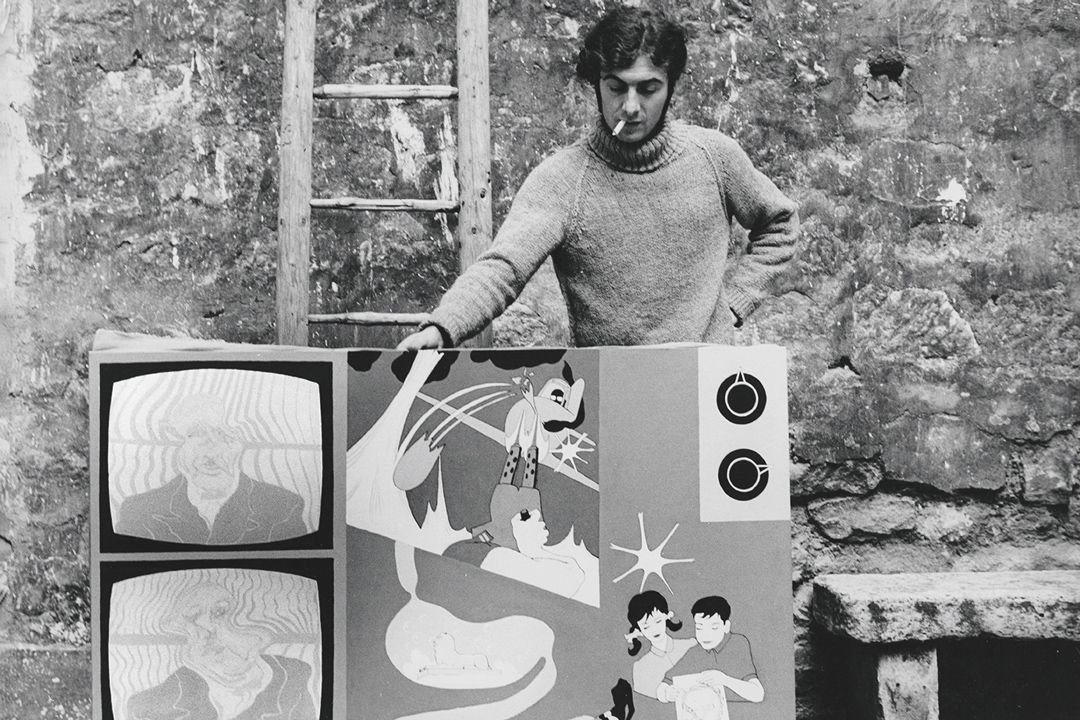 1) What pushed you to make this autobiografic return to Paris in the 60’s? Do you think that it was an exciting and truly revolutionary period in time, a sort of unique Golden Age?
2) In your film there is continuous dialogue between archive images and images shot by you (some of them from your first films). What was the criteria in selecting those images?
3) A possible key reading of your creative journey may be the use of different media, the continuous experimenting with different forms of art. Could this possibly be a key to understanding this film too?

Ulrike Ottinger is known worldwide as an avant-garde artist and an unconventional filmmaker. In a rich torrent of archival audio and visuals, paired with extracts from her own artworks and films, Ottinger resurrects the old Saint-Germain-des-Prés and Latin Quarter, with their literary cafés and jazz clubs, and revisits encounters with Jewish exiles and the worldviews of Parisian ethnologists and philosophers. Ottinger found them at Librairie Calligrammes, a German-language used bookstore run by the Jewish exiled Fritz Picard. The store became Ottinger’s living room and reading room.
The film premiered at the Berlinale 2020.

“The film combines my personal memories of the 1960s with a portrait of the city and a social cartography of the age. Like Guillaume Apollinaire’s poetry collection Calligrammes: Poèmes de la paix et de la guerre, I have given it the form of a filmic ‘calligram’ in which the words and images, complemented by language, sound, and music, form a mosaic that emerges from the vivacity of those exciting years while speaking to the fragility of all cultural and political achievements.” (U. Ottinger)

Ulrike Ottinger
Filmmaker and photographer, Ulrike Ottinger was born in 1942 in Konstanz, Germany. Her films have run at the most important international film festivals and tribute has been shown in many retrospective shows. As a photographer Ottinger presented her works at La Biennale di Venezia and the Berlin Biennale, among others. At the latest Berlinale, she received the honorary career award “Berlinale Kamera”.