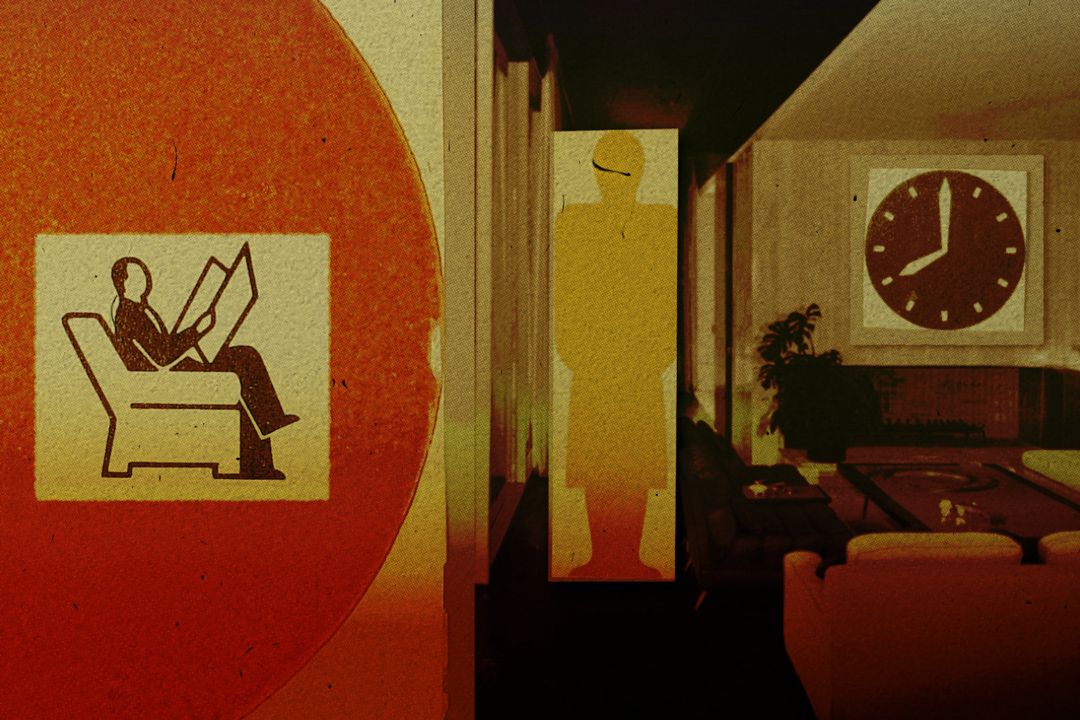 1) How did you decide to use so many different techniques and to combine them in such a unique visual collage?
2) Is it true that you created your film by yourself, in every single detail?
3) What would you say are the main artistic or literary references behind your work?

Martin tried to fight the system, and now he’s on the run. Sara is a conceptual artist. Together they join a revolutionary commune in the countryside, with the police on their trail. Inspector Ambroz knows the right questions are more important than the answers. Because maybe none of this is true.
Experimental animation, using various techniques including rotoscope and cut-out,  had its premiere at the Annecy festival.

“The long title pays homage to Surrealism but it also evokes my childhood memories of Jacques Cousteau documentaries about sea exploration. I imagined an episode where they were examining a fictitious ‘translucent watery rebus’ medusa … It’s been almost two years since I wrote the script and as soon as I finished the film, early this year some parts of the story have strangely coincided with events we are all witnessing these days, where ‘we maintain everyday life while we are really going through an apocalypse’ … Behind all surveillance, detectives, regimes, alienations, there is this small oasis of life, always at the verge but somehow unbreakable and consistent.” (D. Barić)