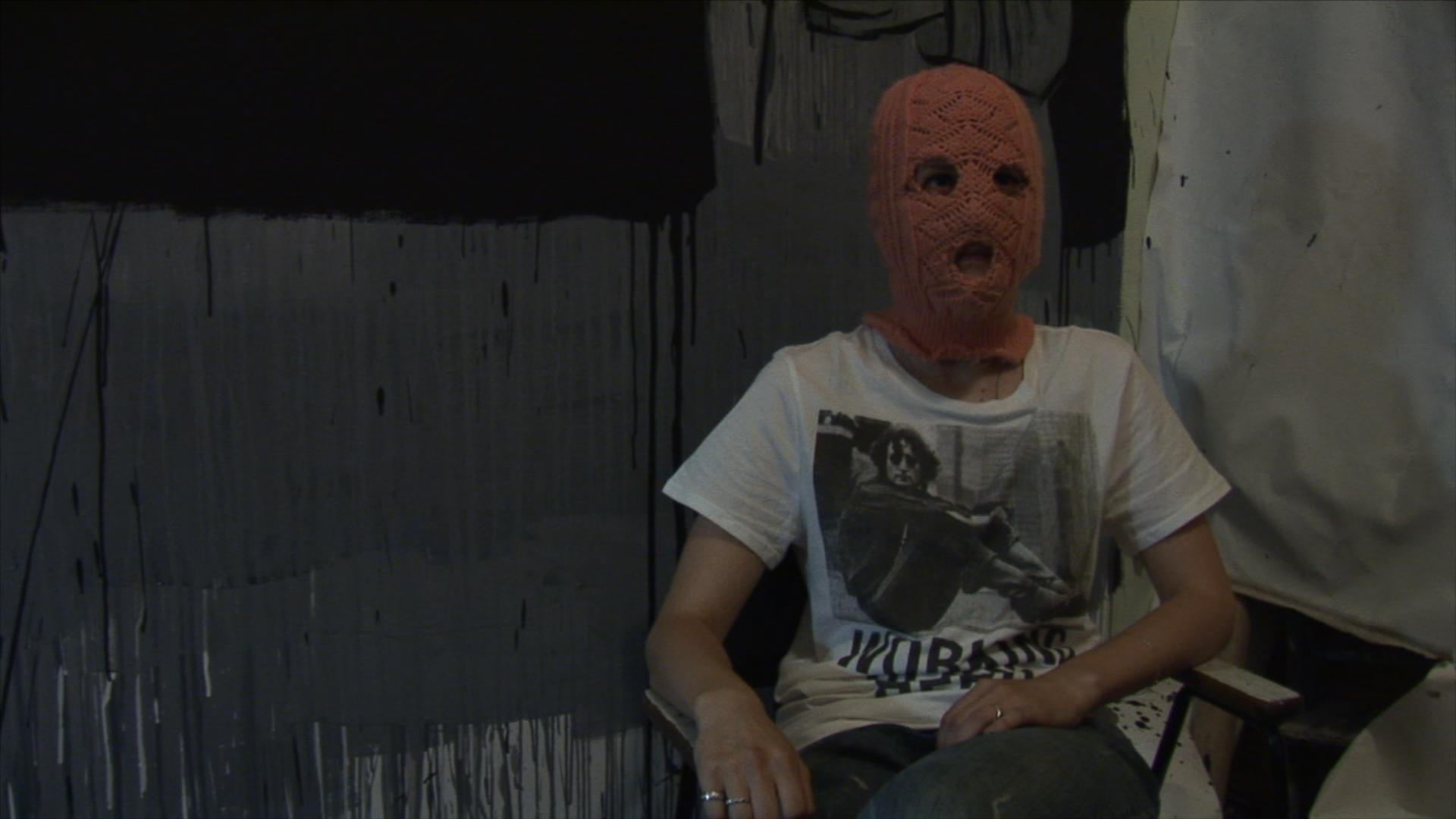 friday at the festival!

At 11:00 the meeting with the authors will be held, with Grażyna Gradoń (Afterimage editor) and the directors of S-CONFINI: Giovanni Ortolani (Dazzlement for Our Gaze), Pablo Molano (Integrati), Massimiliano Milic (La pizzeria), Otto Reuschel (Riski).
The day will begin at Sala Tripcovich with a focus on the new Romanian cinema. At 2.00 pm the movie Scarred Hearts (Inimi Cicatrizate) by Radu Jude. During the summer of 1973, Emanuel, a young man in his early 20s, is committed to a sanatorium on the Black Sea coast for treatment of his bone tuberculosis. The movie is inspired by an autobiographic novel by the Romanian writer Max Blecher, died at only 29.
At 4:30 pm the documentary competition presents A Hole In The Head (Diera V Hlave) by Robert Kirchoff, a movie about Roma and Sinti Holocaust, which left an unforgettable mark in the body and minds of the survivors. The author will be present.
At 6:15 pm the second documentary of the day also tries to explain war and its consequences. Comme La Rosée Au Soleil (Like Dew In The Sun) by Peter Entell is a journey in an Ukraine marked by a difficult past. The director has a conversation with both parts interested in the conflict. The author will be present.
At 8.30 pm, for the feature film competition, the actress Mirjana Karanović presents in Trieste A Good Wife (Dobra Zena) in which she plays the role of the protagonist. Milena (50) is a woman who, at a first glance , is living a suburban dream. Milenas awakening begins with a routine check-up, when her doctor suspects cancer. The movie won the first Arte Kino Festival.
Last movie of the day will be Playground (Plac Zabaw) by Bartosz M. Kowalski, based on true events, an observation of violence between children and teenagers. The author will be present.

At 2.00 pm at Teatro Miela Art&Sound section presents The Last Family (Ostatnia Rodzina) by Jan P. Matuszynksi, a black comedy based on the bizarre true story of the cult Polish painter Zdzisław Beksiński and his family.
At 4:15 pm two short films will be projected: 237 Years (237 De Ani) by Ioana Mischie about surviving in a globalized world, and The Children Will Come (Kje Dojdat Decata) by Ana Jakimska, who will be present. Velika, a young teacher, is sent to a remote village in the mountains to teach the local children, but there is no trace of them.
The born in Trieste section will follow with A Two Way Mirror (Iza Lica Zrcala) by Katarina Zrinka Matijević, a poetic documentary about the author’s journey along an inner railroad track, the track of her ancestors and her childhood. Last Stop Trieste 2016 Selection.
At 6:15 pm Corso Salani Award presents its last movie, La Natura Delle Cose by Laura Viezzoli, who will be present, an emotional immersion in the precious last moments of our lives. A road movie about dialogs of the author with the protagonist affected by SLA, a movie about love, pain and the need of freedom.
At 8.00 pm the project S-Confini will screen 4 movies about migration by local and foreign authors based in Trieste. Riski by Otto Reuschel, Integrati by Paolo Molano, Dazzlement For Our Gaze by Giovanni Ortolani and La Pizzeria by Massimiliano Milic.
At 10.00 pm the last show by Art&Sound, with Act&Punishment (Vystuplenie I Nakazanie) by Evgenij Mitta, about the Pussy Riot movement, here seen as an artistic movement. The author will be present together with Masha Alekhina from the Pussy Riot.

We also suggest the city walk through the multicultural Trieste (reservation until 11pm oh Thursday 26th January at passeggiate.ts@gmail.com).
At 4:00 pm at Magazzino delle Idee, where you can visit all the exhibitions, the book L’Europa di Mezzo by Eugenio Berra will be presented (free entry).
At 5:30 pm one of the most important Romanian new wave’s author, Cristi Puiu, will led his free-entry masterclass. The Greek author Thanos Anastopoulos will be introduce it.

The tickets for the day, the single projections can be purchased at Sala Tripcovich or at Teatro Miela, half an hour before the showing.