Film director, scriptwriter and actress, Nino Kirtadze was born in 1968 in Tbilisi. She holds a degree in literature. She began her acting career by playing the lead role in A Chef in Love a film by Nana Djordjadze which was selected at Cannes in 1996. During the troubles of the 1990s in the Caucasus, she worked as a war correspondent for AFP and for AP, covering the war in Chechnya and other armed conflicts in the region. Since 1997, Kirtadze has lived in France. She is a member of European Film Academy, of France’s Directors and Authors Society SCAM, SRF and ACID. Since 2019 she is also the Georgian representative at Eurimages.

Gianfranco Pannone, born in Naples in 1963, for over thirty years he has been making mainly documentary films, with which he has won several national and European awards. Among his works are Piccola America (1991), L’America a Roma (1998), Latina/Littoria (2001), Il sol dell’avvenire (2008), Sul vulcano (2014), L’esercito più piccolo del mondo (2015), Mondo Za (2018), Scherza con i fanti (2019) and Onde radicali (2021). He currently teaches film directing at the Master in Cinema and Television of the “Suor Orsola Benincasa” University in Naples and “Cinema del reale” (Cinema of the Real) at the CSC (Italian National Film School) in Rome. 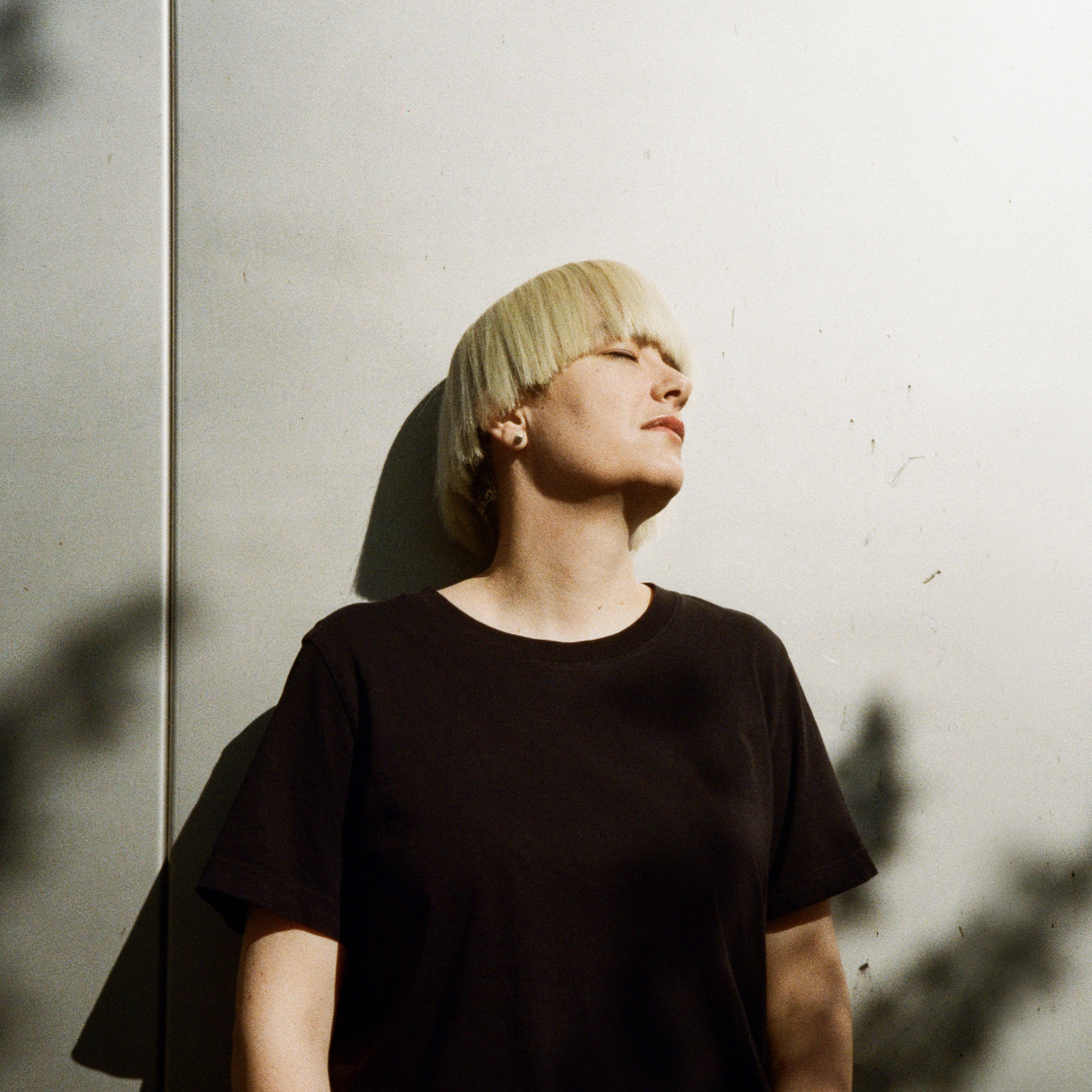 Marta Popivoda (1982, Serbia) is a Berlin-based filmmaker and video artist. Her first feature documentary Yugoslavia, How Ideology Moved Our Collective Body, premiered at Berlinale in 2013, and it’s part of the permanent collection of MoMA New York. Her work has also featured in major art galleries, such as Tate Modern London, MoMA New York, and MAXXI Rome. Her latest film Pejzazi otposa (Landscapes of Resistance) premiered in Competition at the Rotterdam International Film Festival in 2021 and then was presented in many international film festivals, winning several awards (among them, the Library Award at Cinema du Réel in Paris and the “Heart of Sarajevo” as Best Documentary at the Sarajevo Film Festival).