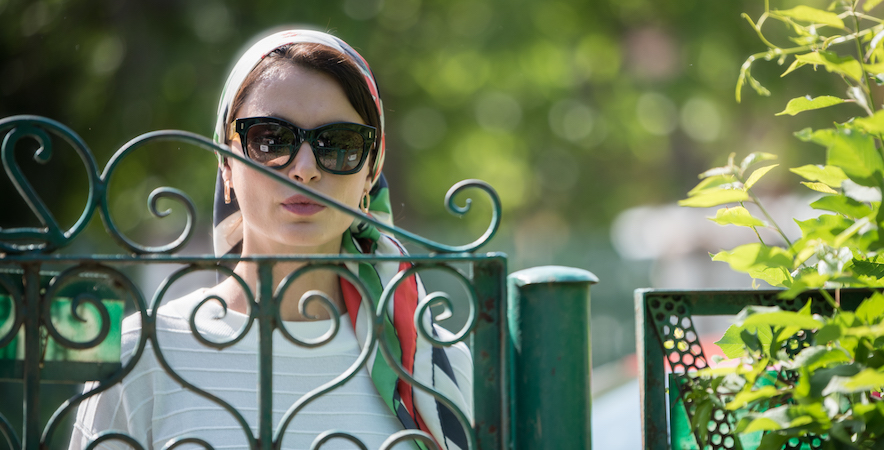 TWO SPECIAL EVENTS AT POLITEAMA ROSSETTI: THE CREMATOR AND THE WHISTLER
MASTERCLASS WITH CORNELIU PORUMBOIU AT CAFÉ ROSSETTI

The first film at Politeama Rossetti is at 11.00, the special event The Cremator (Spalovač Mrtvol) (CS, 1969, b-n/b-w, 100’) by Juraj Herz. A compelling movie between political satire  and grotesque.
At 14.00 it’s time for the feature film out of competition Heidi (RO, 2019, col., 96’) by Cǎtǎlin Mitulescu. Shot on 16mm, a police procedural on an unbalanced relationship, against the backdrop of Romania’s harsh social reality.
The programme continues at 16.00 with Rounds (V Krag) (BG – SRB – F, 2019, col., 106’) by Stephan Komandarev. Presented at Sarajevo Film Festival, where Irini Jambonas has been awarded as Best Actress.
At 18.00 the italian premiere of the documentary out of competition The Gift (Il Dono) (I, 2019, col., 89’) by italian director Giuliano Fratini. The author will be attending the screening.
Politeama Rossetti closes the day with the award ceremony at 20.00, and following the special event The Whistlers (La Gomera) (RO – F – D, 2019, col., 98’) by Corneliu Porumboiu, who will be giving a masterclass at 17.30 at Café Rossetti. La Gomera is a funny noir which plays with film genres. The author will be attending the screening.

Other exhibitions and events for kids at the TSFF Little Ones: two events, at 10.00 and 14.00, will take place at Eataly. With Choco Lab children will have fun evaluating chocolate and playing the role of real tasters!
At 18.00, at Caffè San Marco there will be the book presentation Con Bata nella giungla with Markéta Pilátová, Alessandro De Vito and Massimo Tria.

This day of screenings finishes at 22.00 with Almost Happy & Friends Concert at Loft. Which will offer you all the best of 80s pop music. Free entry.