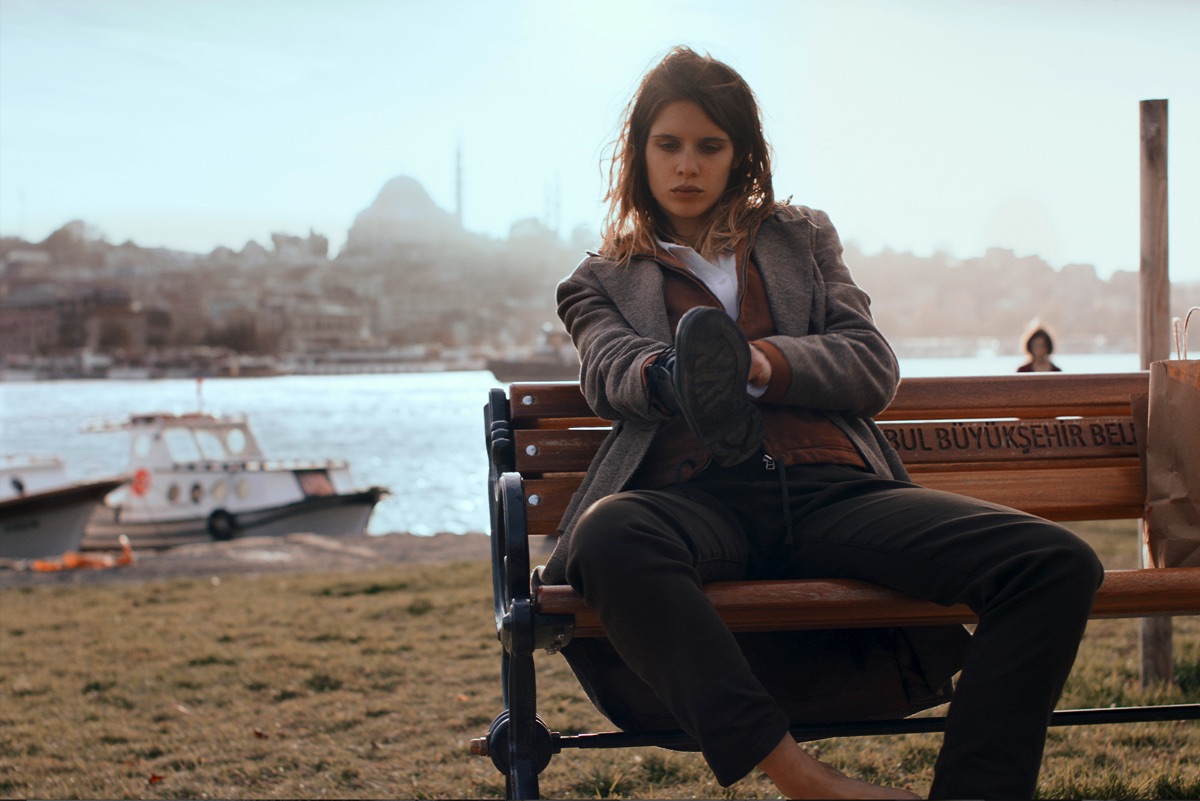 On Monday January 22nd, the 29. Trieste Film Festival opening night will take place at Politeama Rossetti at 8:30pm.
On this occasion the winners of SNCCI, Last Stop Trieste and Salani Awards will be announced.

Before the opening, at 6pm, there is a special screening of the film A Ciambra by Jonas Carpignano, which premiered at the latest Director’s Fortnight in Cannes and which has been selected to represent Italy at the 2018 Oscars in the category for Best Foreign Language Film. In a small Romani community in Calabria, Pio Amato can’t wait to grow up. At 14, he drinks, smokes and is one of the few able to easily slip into all the different factions of the region. Pio follows his older brother Cosimo everywhere, learning the necessary skills to survive on the streets of their hometown.

After the opening ceremony, the film Djam will be shown at the presence of the director Tony Gatlif. Djam, a young Greek woman, is sent to Istanbul by her uncle Kakourgos on a mission to find a rare part for their boat’s engine. There, she meets Avril, 18, who came from France to volunteer with refugees, ran out of money, and knows no one in Turkey. Djam takes Avril under her wing. From Istanbul to Greece, a musical road trip that is an hymn to freedom.

On the 22nd, two other events take place at Teatro Miela. The first one, at 3pm, from the section Born in Trieste, is the screening of the film Biegacze (Runners) by Lukasz Borowski, co-produced thanks to When East Meets West. 3 characters, 240 kilometres, 52 hours of continuous struggle against the mountain trail and human limitations. Without sleeping. Runners takes the viewer into the depths of human motivation to achieve the unachievable.

At 5:30pm, the Salani Award presents The Man with the Lantern by Francesca Lixi, adapted in collaboration with Wu Ming 2. Mario Garau was Sardinian and worked in the Credito Italiano Bank. In the mid-1920s he was posted to China to work in the Italian Bank of China, in Tientsin and Shanghai. A film about the magic of images from an extraordinary private archive.[:]