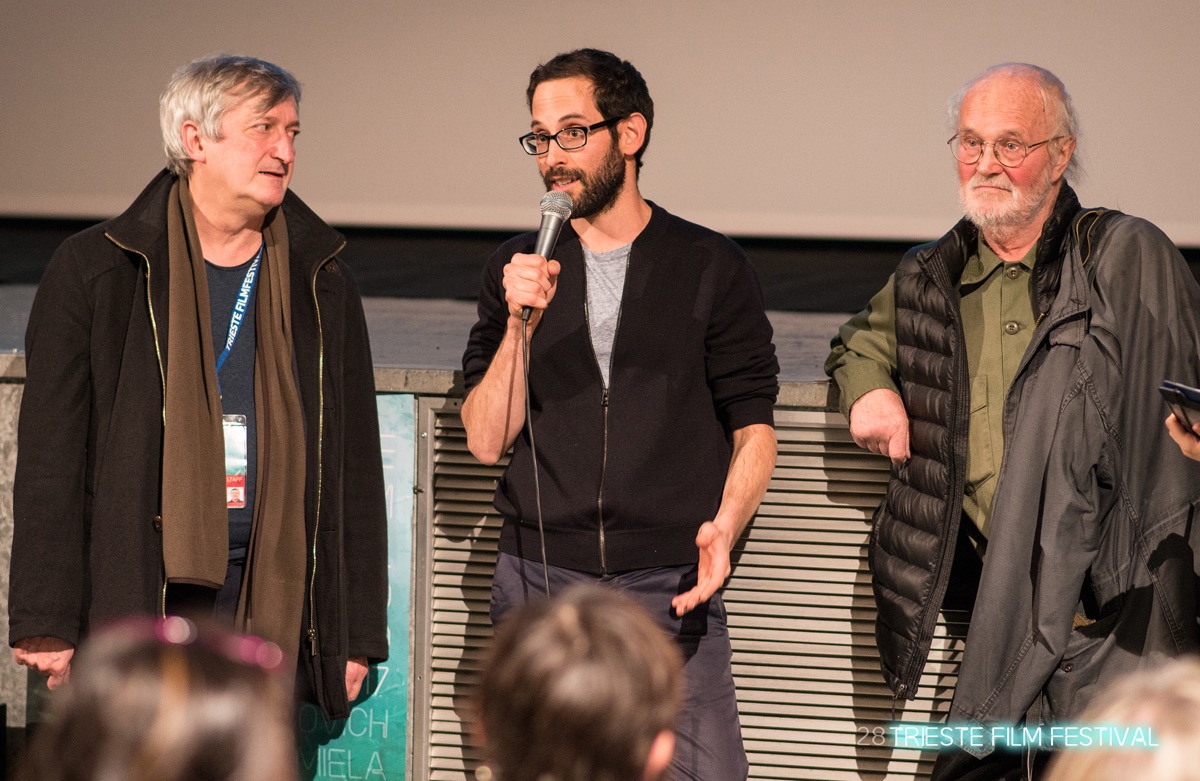 Awarded in collaboration with Sky Arte, which purchases and broadcasts the winning film on its channel, the winner of TriesteFF Art & Sound – the section dedicated to films that explore the various artistic fields – is ‘Koudelka Shooting Holy Land‘ by Gilad Baram, which takes us on a journey of the celebrated Czech photographer Josef Koudelka in Israel and Palestine. The documentary will air on Sky Arte HD in the spring.
Among the greatest maestros in photography’s history, and witness to some of the most important events of the twentieth century, Koudelka – the man who in 1968 allowed the world to “see” the Soviet invasion of Prague – was a guest at the Trieste Film Festival: “In nearly thirty years,” – explained the Festival directors, Fabrizio Grosoli and Nicoletta Romeo – “our festival has hosted numerous big names, great filmmakers and international stars, and yet we can’t hide how uniquely thrilled we are to have had Josef Koudelka, one of the most talented photographers in the world, as our guest. We are well aware that in hosting Josef, the city of Trieste has been offered an extraordinary opportunity and we are particularly proud of this. We know how rare indeed it is for him to attend public events in his honour. We don’t think it’s by chance that Koudelka visited a borderland – charged by a troubled and emblematic past – when his gaze lingers on new walls which once again divide peoples and nations.”