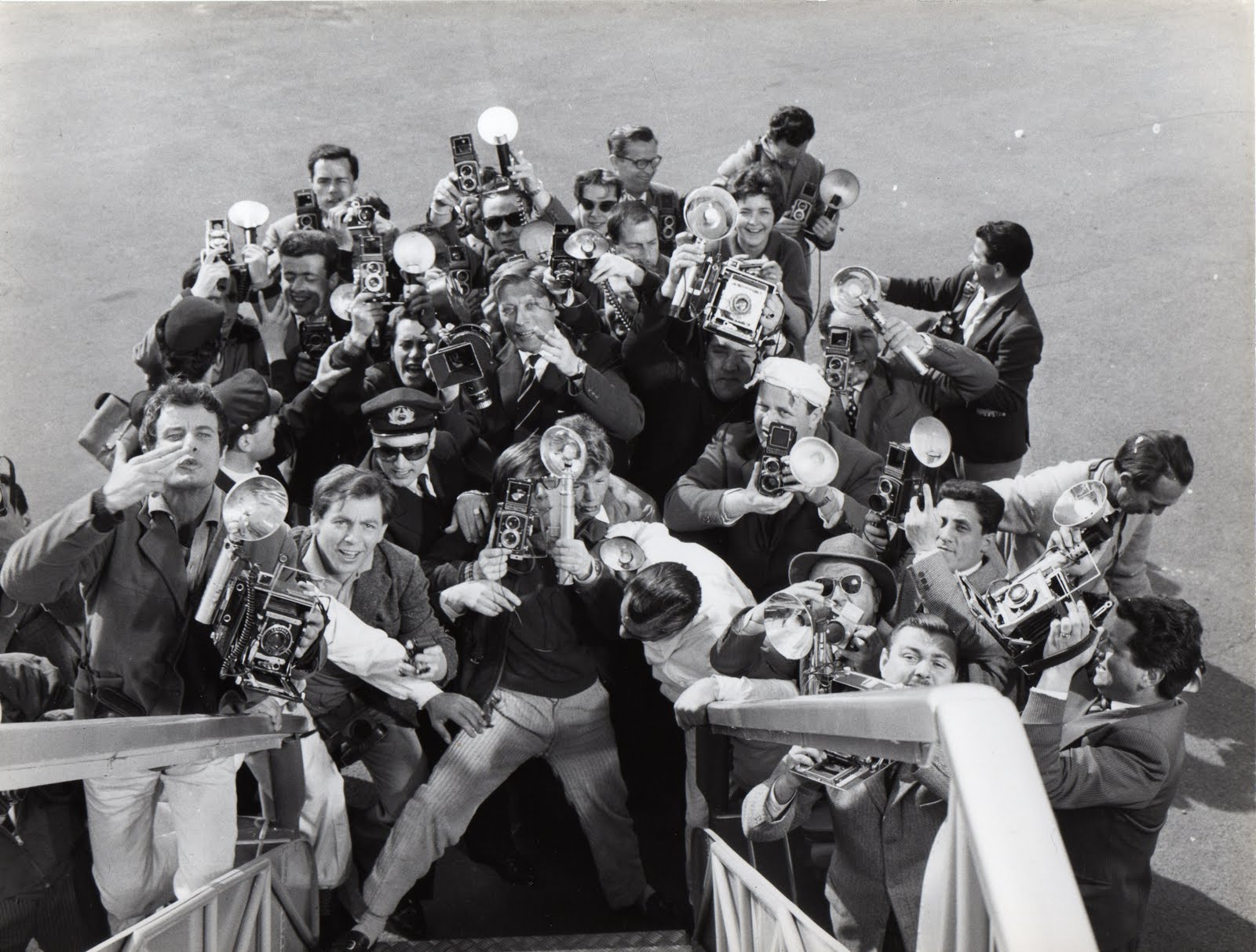 2. Photographs may be in black and white or in color.

3. Photographs taken during previous editions of the Trieste Film Festival will also be taken into consideration.

4. Registration for the contest is made by sending an email with your personal details (name, surname, date and place of birth, address and phone number) to the address casadelcinemacontest@gmail.com  starting from 16 January 2020.

5. Each member will receive a badge that will give free access to the Festival sites (excluding the screening hall).
The badge can be collected from Friday 17 January at the accreditation office of the Festival at the Rossetti
Theater.

6. The photographs (in digital JPEG or TIFF format, 300 dpi) must be sent to casadelcinemacontest@gmail.com  within and no later than 01/26/2020, also through wetransfer.

7. A selection committee, made up of 5 members including 2 from Casa del Cinema Association, 2 from Trieste Film Festival and 1 from ERPAC, will choose the 20 best photographs at its sole discretion, which will then be put on the Facebook page of the Associazione Casa del Cinema di Trieste and the followers will be called to choose the winning photograph.

8. The 20 selected photographs will be printed and exhibited in a dedicated area of the Magazzino delle Idee in Trieste, from 1 to 17 February 2020, as part of the exhibition “Fellini, La dolce vita e 8 e mezzo – fotografie di scena”.

9. The award, which will consist of a plaque, will be delivered on Tuesday 18 February at 5.30 pm, at the
Magazzino delle Idee in Trieste.

10. All photographs participating in the call will remain assets of the Casa del Cinema di Trieste, which will be able to exhibit them in their own spaces open to the public.

PrevPrecedenteALL YOU NEED TO KNOW!
Successivo#TSFF31: OPENING DAY!Next
SUBSCRIBE TO THE NEWSLETTER