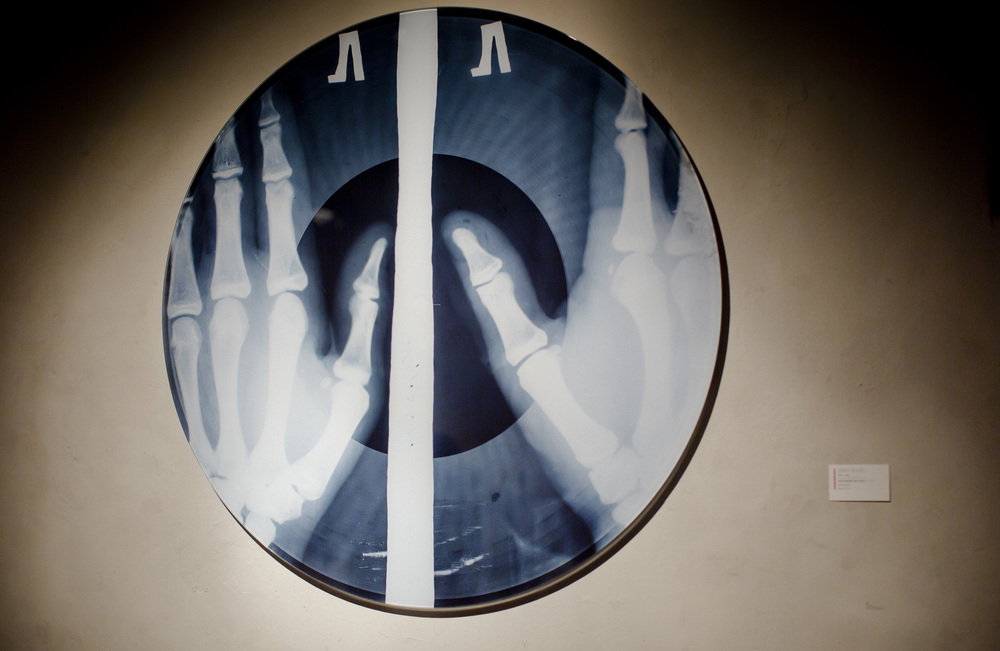 TRIESTE, YUGOSLAVIA, AMERIKA SQUARE AND HOUSTON, WE HAVE A PROBLEM ARE ONLY THREE OF THE TITLES IN COMPETITION ON THE SECOND DAY AT SALA TRIPCOVICH

The documentary All These Sleepless Nights will open the day at 2pm at Sala Tripcovich. The movie had a big success at the last Sundance Festival. Marczak shows us Warsaw suspended between a difficult past and a future of an energetic generation. The producer Marta Golba will be present.
The out of competition documentary Trieste, Yugoslavia, by Alessio Bozzer will be projected at 4pm. During the 1950s Piazza Ponterosso, square in the center of Trieste, became the most loved shopping destination for all Yugoslavians. The icon were the “cowboika”, blue jeans. The author will be present.
The full-length film contest begins at 6pm with Amerika Square (Plateia Amerikis) by Yanis Sakaridis, three stories that take place in Athens in 2016. The movie is about the humanitarian challenges of today’s society, in which even borders are a “business”. The author will be present.
The documentary Huston, We Have a Problem (Huston, Tezavo Imamo) by Ziga Virc will be showed at 8pm. The movie was premiered at the last Tribeca Film Fest. The plot uses the theme of space travels to talk about conspiracy. During the 1960s USA might have bought a secret space project of Tito. The author will be present.
The last show of the day at Sala Tripcovich will be the full-length film By The Rails (Dincolo De Calea Ferata) by Catalin Mitulescu, one of the most well-known authors of the Romenian new wave. Adrian comes back home after one year working in Italy. Despite the strong feelings, for his wife it is quite difficult to welcome him back. The author will be present.

The short film competition will be screened at Teatro Miela from 2pm and 6pm.
At 4pm we have the homage to Vitalij Manskij with Broadway. Black Sea (Brodvej. Čërnoe More), a film from 2002: the refugees coming from Caucasus regions (Armenians, Azeris, Russians) meet on the coast of the Black Sea in a place called Broadway, where they work as lifeguards, retailers, karaoke singers or simply enjoy their vacation.
At 8pm the Art&Sound section presents Children (Kinders) by Arash T. Riahi and Arman T. Riahi, film about the music educational program “((superar))”, which helps children to go beyond personal and social limits enjoying the experience of an orchestra and a choir. The authors will be present.
The last show of the day is the out of competition documentary Roentgenizdat – The Strange Story of Soviet Music on the Bone by Paul Heartfield. In Leningrad in 1946, during the Cold War, culture is very hardly controlled by the totalitarian government. Some music “smugglers” try to listen and share the music they love in an incredible and risky way. Stephen Coates will tell the public the story of ghost CDs and music- and freedom’s smugglers in the USSR.
After the last show there will be a X-Ray Performance with Marcella Puppini (of Puppini Sisters) performing live on X-Ray CDs thanks to Aleks Kolkowksi.

From 12pm to 5pm at Molo Audace the first part of the project of Elio Germani MarePlurale will take place. The project will create a photo mosaic of 5.000 portrait, realized by the guests of the Consorzio Italiano di Solidarietà (Italian Solidarity Group).
The workshop “Sotto al Mare” (Under the Sea) by Annalisa Metus, for children (4 to 13-years-old), will take place from 3:30pm to 6pm at Spazio Trieste Film Festival Magazzino delle Idee, while later at 6pm the X-Ray Audio Exhibition will open. At MLZ Art Deparment at 5:30pm the exhibition Le Mie Notti Sono Più Belle Dei Vostri Giorni will also open with the pictures’ selection by Luca Andreoni from Bologna Film Library’s catalogue. The exhibition is curated by Francesca Lazzarini.

Tickets for the day or for single shows can be purchased directly at the Sala Tripcovich’s or Teatro Miela cash desk, starting from half an hour before the screening.

PrevPrecedenteJOSEF KOUDELKA AT THE 28. TRIESTE FILM FESTIVAL
Successivosunday at the cinema!Next
SUBSCRIBE TO THE NEWSLETTER