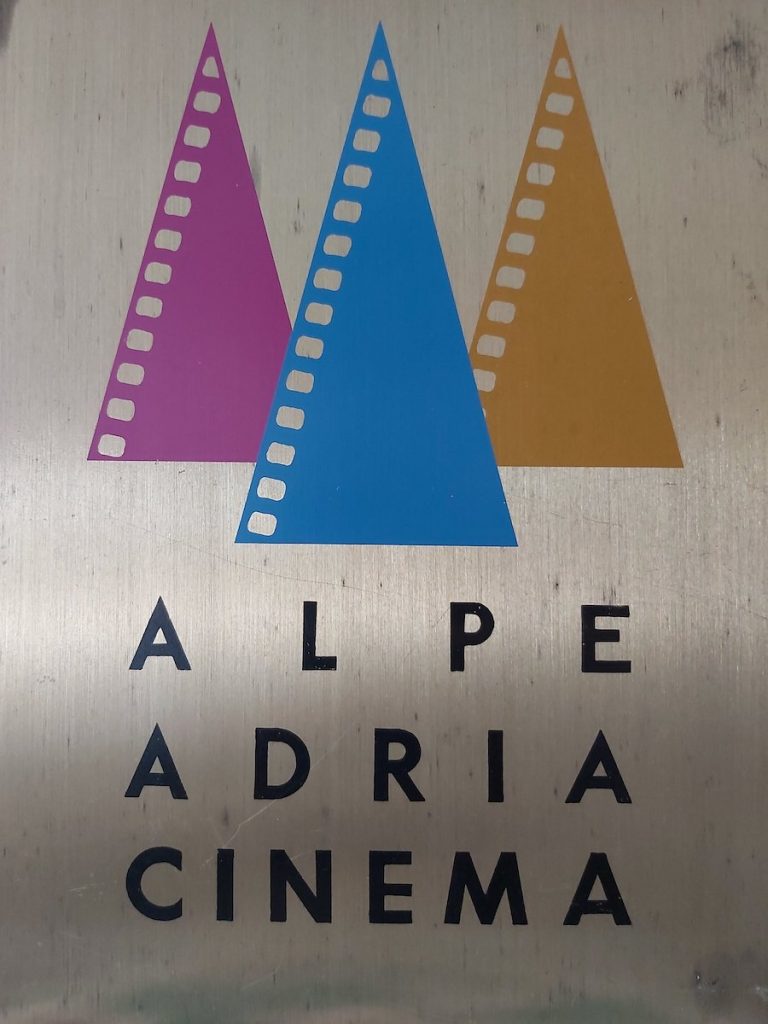 The Trieste Film Festival is now the widest and best-structured Italian festival dedicated expressly to Central and Eastern European cinema. The established international prestige of the Festival is due primarily to the intriguing concept which looks towards evermore extensive and new areas of interest, but is also thanks to the timely attention to the quality of proposals. The festival is a privileged opportunity to meet authors, talents and film professionals from the vast geographical area explored, and to discuss freely with critics, experts and professionals. It is also, however, a project that has required many years of patience and hard work by many different people, all united by their passion for film.

The Trieste Film Festival, for more than thirty years, has continued to act as a special signpost to the cinema of countries and directors which are often unfamiliar – or even unknown – to Italian, and, in general, Western audiences. More than a festival, it acts as a bridge connecting the cinema of Western and Eastern Europe discovering names and trends destined for international success.

The Genesis – The festival was created in the years immediately preceding the fall of the Berlin Wall. In fact, the first edition of the festival dates back to 1987; a time of great transformation and in which the free movement of ideas was hampered by the division of cultural, economic and political integration between the Eastern and Western blocs. The festival (which was then called “Alpe Adria: film areas in comparison”) was, however, the logical outcome of a long study on the cinema of Central and Eastern Europe which was carried out by film fans in Trieste which, without public subsidies, gave birth during the 70s and 80s to continuous events and screenings with films from countries behind the Iron Curtain (Poland, Hungary, Slovenia, Czechoslovakia, Yugoslavia, etc.) which were completely marginalised by their own membership in the Soviet bloc and by the censorship of Western markets, but were animated by apprehension and unrest which was perceived and felt especially Trieste; a city which shares its borders with the East, which saw deep intertwining roots of its past in the history and culture of these countries with which it shared the difficult realities of a strategic and accessible border, a transit point, cohabitation, and docking.

The Evolution – Over the years the festival has grown, presenting increasingly strong national and international premieres of feature films, short films and documentaries. Since its earliest years, the festival has shown a great and constant interest towards video production, which has been expressed over the years in the events dedicated to Italian film production (Videoitalia, in 1991) and the European Union (Videorama, the following year), subsequently consolidated in the “Images” section until 2007. In 1994, the festival introduced the feature film competition, the “Peace Prize” and the ” Sarajevo Award” (these last two are no longer part), which joined the short film competition in 1997. These two “historic” competitions were added in 2005, for the 16th edition of the festival; the one dedicated to documentaries. In 2002, what was previously structured as a tribute to outstanding figures of cinema of Central and Eastern Europe (always present in the festival programme), assumed the nature of a true retrospective, with the publication of a monographic volume dedicated exclusively to the author honoured. Over the years, the name of the festival has changed, accompanying the event’s ever-widening horizion: scrapping ‘”Alpe Adria: film areas compared”, and then “Encounters with the cinema of Central and Eastern Europe”, the event has finally landed on the current title of the Trieste Film Festival.

The Present – Currently, the festival offers a broad and diverse programme, consisting of an average of a hundred titles from the Central and Eastern European countries, aiding the rapid growth of national and international premieres of feature films, short films and documentaries, all in the original versions, subtitled in English and Italian. In addition to the presentation of the best films made during the year in Central and Eastern Europe and its surroundings, each year there is a retrospective that pays homage to a director of particular importance; a monograph on a cinematic movement, a geographical area or a particular historical period; special events, celebrations and tributes to directors and film schools that have distinguished themselves in the production and / or distribution of film; a section dedicated to art and music, “Art&Sound”; a showcase dedicated to new cinema perspectives, “Off the beaten… screens”; a focus dedicated to women European filmmakers, “Wild Roses”; special events of various kinds (art and photo exhibitions, concerts, book presentations, performances, children’s animation programmes, Virtual Reality, masterclasses and round tables).