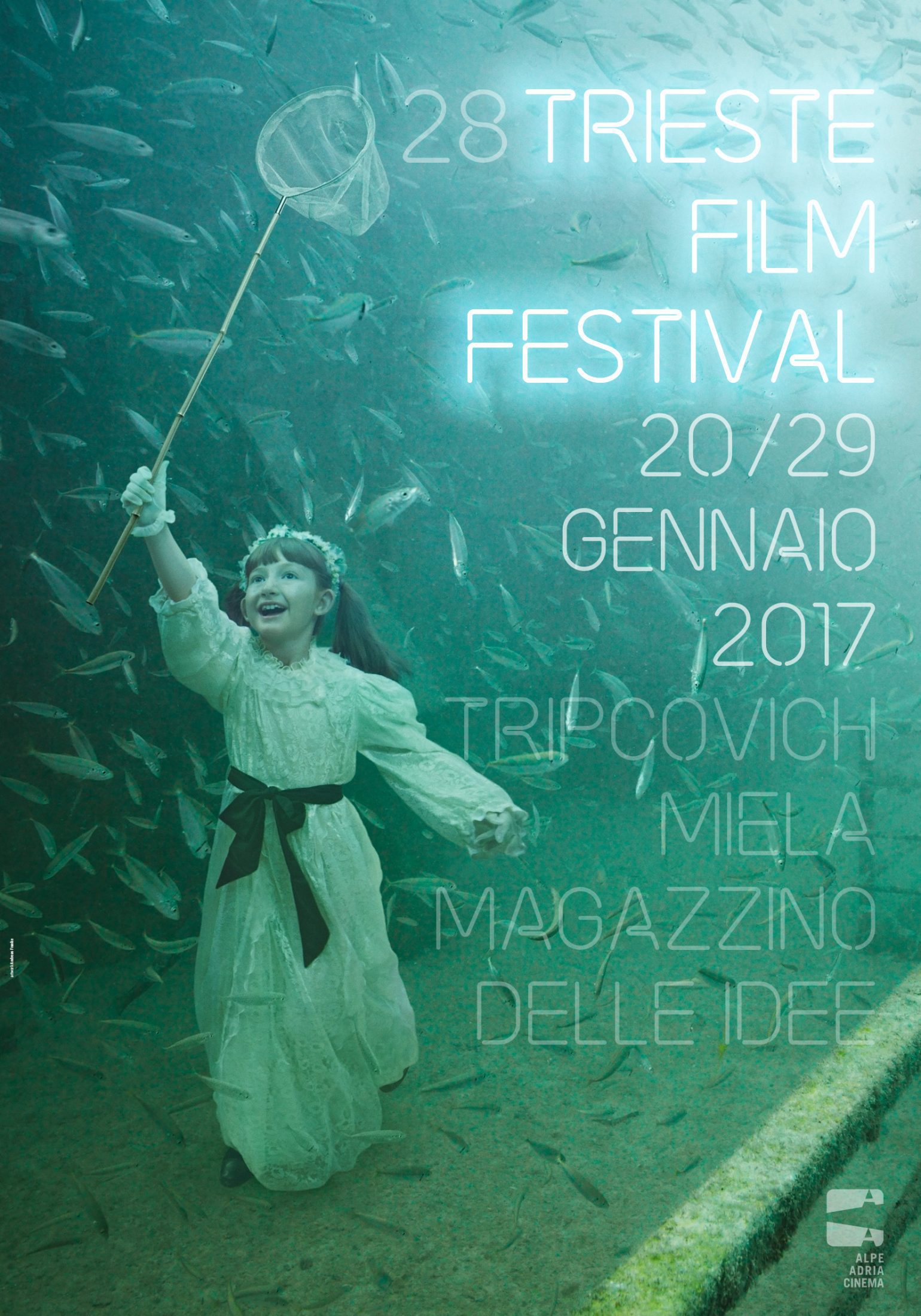 Registration is now open, on offer until Christmas

Trieste Film Festival will be held from 20th to the 29th of January 2017, and while the team is hard at work finalising the calendar of events and shortlisting films, the concept which will run throughout the 28th edition of the Festival has just been unveiled: one which is poetic and evocative of the deep relationship between the city and the sea. Trieste Film Festival invites you to discover an underwater world, wherein a magical and surreal spirit is all-encompassing.

The group Claimax, which has collaborated with the Festival and provided the creative insight for the Festival production for many years, has chosen to use works of Andreas Franke, an Austrian Photography and Graphic Design expert, who has dedicated himself to still life photography for 20 years. He is the founder of the Staudinger+Franke studio, whose reputation extends beyond Austria’s borders, and today boasts admirers and clients across Europe and the United States.

The piece of artwork selected is part of his project The Sinking World. It demonstrates Franke’s fascination with the subaqueous setting, a concept he created in 2010, which was born of the artist’s great passion for photography and diving. During a diving expedition hunting for Austrian relics in Croatia, Andreas took some photos. Once developed ‘something’ seemed to be missing. Using tools in his studio and a reworking the images, they became mysterious creatures that today play a central role in Franke’s aquatic scenes.

A girl playing underwater in an almost dreamlike context evokes the idea that anything is possible- All you need is imagination, a concept which lends itself perfectly to the world of cinema and the big screen: a physical and metaphysical place where everything becomes a reality without boundaries.“This vintage image juxtaposed with contemporary graphic elements suggests precisely this transcendence of limitations, mostly of the mind, and invites us to dismantle preconceived notions, such as ‘above and below’, ‘inside and out’,” Max Mestroni of Claimax explains. “This single image encapsulates what the Festival’s work has proposed for years: the rejection of prejudices towards a type of cinema which is far from being naïve, and that is currently one of the most exciting, contemporary and relevant forms on the European landscape.”

This year Trieste Film Festival has added an extra day to the programme, bringing its total calendar days to 10, in order to showcase cinema that is otherwise ‘submerged’ with more fervor than ever.

With the launch of the Festival’s new graphic design, there is now a pass scheme available. All the information to apply for a Festival pass is on the website: localhost/triestefilmfestival. Alpe Adria Cinema has special prices on offer until Christmas, with reductions for students, and partnering cultural and recreational associations.