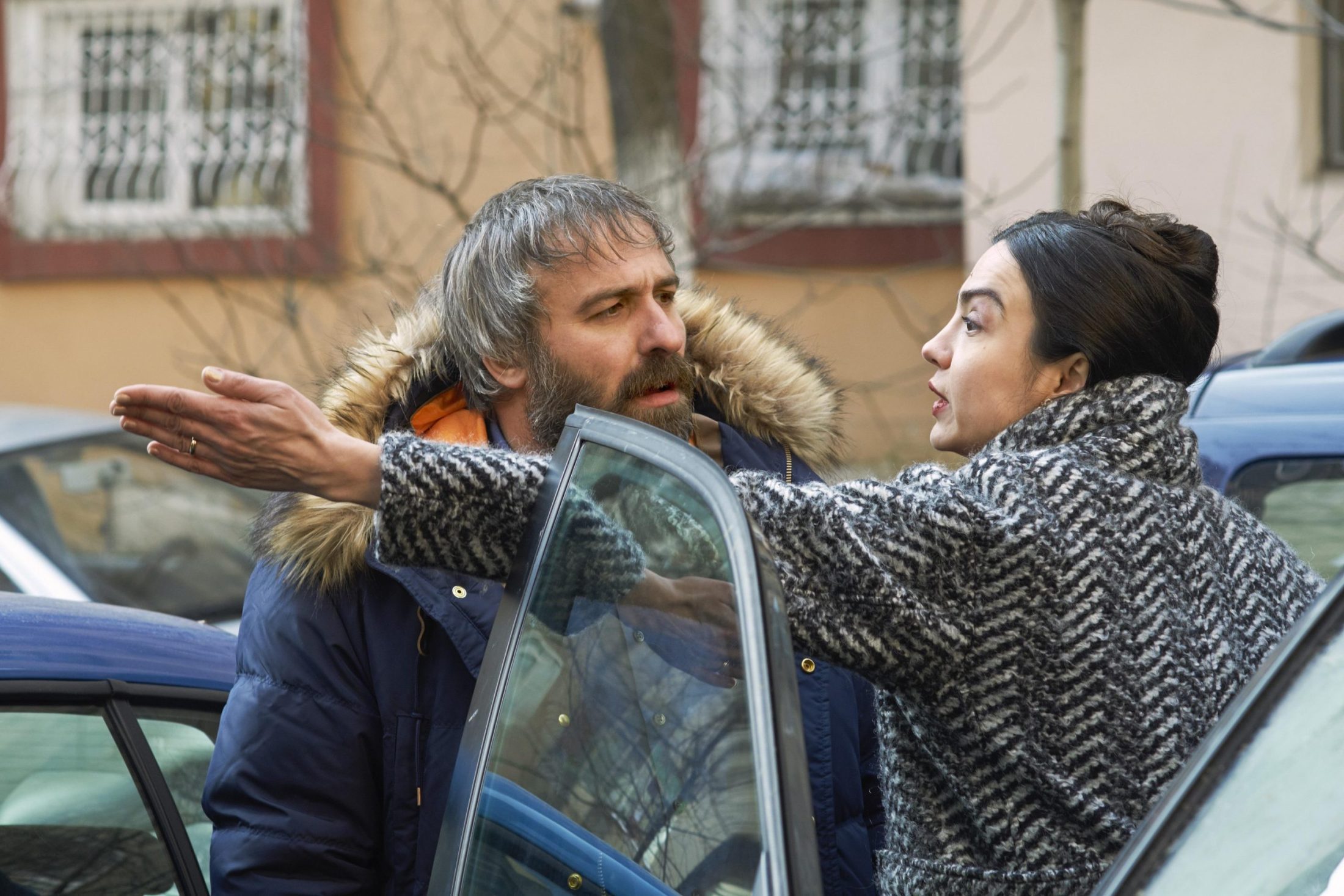 today at the the festival

At 11.00 there’s the usual Meeting with the Authors. Anna Zamecka (director of Communion), Tomáš Weinreb (director of I, Olga Hepnarova), Vojtěch Frič (producer of I, Olga Hepnarova), Jan Macola (producer of Normal Autistic Film), and Alexander Kvatashidze (director of See You in Chechnya) will be in attendance.
Later on, Caffè San Marco will then host the presentation of a Bianco e Nero film magazine special issue dedicated to Alida Valli, edited by Mariapia Comand and Stephen Gundle.
At Sala Tripcovich the projections will start at 16:30 with the competing documentary The Good Postman by Tonislav Hristov. When running for mayor in his small village on the Turkish border, a Bulgarian post-man decides to focus his programme on welcoming refugees. As in the rest of Europe, his is not exactly a popular vision, but he will nonetheless hold it up until the end.
At 18:00 the feature film competition presents Glory (Slava) by Kristina Grozeva and Petar Valchanov, who confirm their talent, previously shown in their award-winning narrative debut The Lesson. Largely working with the same talented cast and crew, the duo paints a gut-punching portrait of the contemporary Bulgarian, society fragmented by class and rural-urban division, a society where corruption is a given. In collaboration with Biografilm Festival.
At 20:00 the New Romanian Cinema focus presents the latest Cristi Puiu film, Sieranevada. In Bucharest, three days after the attack on Charlie Hebdo in Paris and forty days after his father’s death, 40-year-old doctor Lary spends one Saturday at a family gathering in memory of the deceased. The event does not go as planned. The author will be in attendance.

At Teatro Miela the Tribute to Vitalij Manskij presents two works by the Russian documentarian, starting from 14:30. First off is Cuts Of Another War (Srezki Očerednoj Vojni – 1993), a documentary about the history of mankind, which is also the history of wars; the film includes military shots of the XX century that have never been a part of the official records. Bliss (Blagodat’ – 1996) follows suit: in a desolate Russian village, where several elderly women and an old man are the only inhabitants, a young woman is expecting a baby, but the father of the baby is unknown.
At 16:00 there is a special showing of These Are The Rules (Takva Su Pravila) in collaboration with Muggia Teatro. Ivo and Maja live an ordinary life in Zagreb. One night their only son, Tomica, is assaulted on the street by a boy of his own age, and is seriously wounded. The parents are forced to rethink their values.

At 21:00 Teatro Miela hosts the free entrance show Dreams and Utopia – Biography Of a Generation (Il Sogno e l’Utopia – biografia di una generazione), a monologue of and with Porpora Marcasciano. The event is part of the #sirene project by Varcare la Frontiera, by Associazione Cizerouno. Through autobiographical incidents, witnesses and rare archive audio-visual materials, Porpora Marcasciano tells the emerging of homosexual and transsexual subjectivities within the youth movements of the 70s, with scathing irony. The monologue is followed by a meeting with Porpora Marcasciano and Mario Di Martino.

We would also like to mention the Esterno/Giorno walk through Trieste cinematographic locations at 14:00 (for info and bookings email esternogiornots@gmail.com or 339 4535962 by 25th January at 11 pm). Moreover, Magazzino delle Idee hosts a meeting with Diletta Allegra Mazza at 17:00 and two other events by Varcare la Frontiera from 18:00: the showing of the documentaries Le Coccinelle. Sceneggiata Transessuale (2011) by Emanuela Pirelli and La Tarantina Genere: Femm(e)nèll (2016) by Fortunato Calvino.

At 19:00 Trieste Film Festival is happy to offer a happy-hour “aperitivo” at Caffè Teatro Verdi, for all festival guests and badge holders.