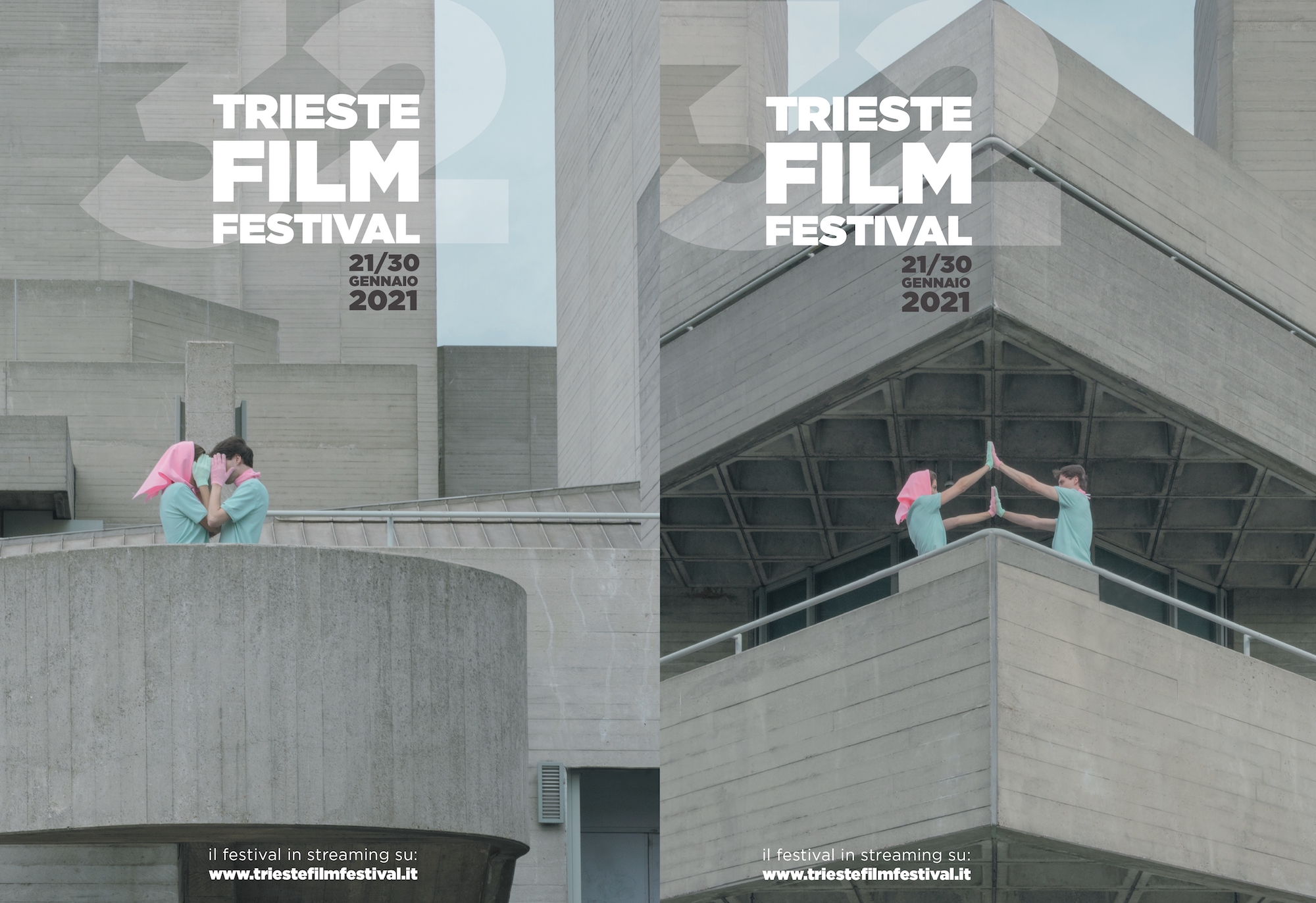 #TSFF32: A FIRST GLANCE AT THE PROGRAMME

After the announcement of its opening film, Underground by Emir Kusturica, and in anticipation of the reveal of the full schedule, the 32nd Trieste Film Festival (which will take place from the 21st to the 30th of  January 2021, directed by Fabrizio Grosoli and Nicoletta Romeo) is starting to unveil some of the titles it has in store.

Among the feature films in competition, two titles, Father by Srdan Golubović (which received the Audience Award in the Panorama section of the last Berlinale), and More Raça’s Andromeda Galaxy put fatherhood to the test, depicting the difficult, but not impossible, task of fulfilling one’s role as a father. In the former, we see the protagonist clash with the corruption of social services in Serbia today, while the latter tells of a father willing to do anything to leave Kosovo to guarantee his daughter a better future in Germany. Visar Morina’s Exil, seen at Sundance, also moves between Kosovo and Germany. Through the story of a pharmaceutical engineer discriminated against for his ethnicity, the director explains that the film is about “the arrogance the West has towards those from more economically weak countries”. Moving back in time, Šarūnas Bartas’ In The Dusk (a Cannes Film Festival Official Selection which had its world premiere at the San Sebastian International Film Festival) tells the coming-of-age story of a nineteen year-old against the backdrop of the Lithuanian Resistance against Soviet occupation after the end of the Second World War. Two of the most surprising films of the last season, however, are Magnus Von Horn’s Sweat (also a Cannes Official Selection), depicting three days in the life of a famous Instagram fitness influencer who becomes a victim of stalking, and the Georgian film Beginning by Dea Kulumbegashvili (Cannes Official Selection and award-winner  at San Sebastian), which tells the story of Yana, the wife of the leader of a community of Jehovah’s Witnesses attacked by an extremist group.

Among the documentaries in the running, Acasă, My Home by Radu Ciorniciuc, which premiered at Sundance, tells the story of a family that has lived for decades in the wild and deserted area of Bucharest’s delta, an abandoned water basin on the peripheries of the city. They’re able to live there as long as developments in the national park don’t force them to move to the city. This concept of ‘family places’ is also central to Nails in My Brain by Azerbaijani director Hilal Baydarov. The film portrays a journey through the remains of a childhood home, where every crumbling door opens to the past, in a reflection about memory- and film- which forever returns to the same questions; the same memories; the same fixed nails.

Finally, we come to Art&Sound, a section in collaboration with Sky Arte, which will premiere one of the films from the section on its channel. Among the films in the running, Antigone – How Dare We!  by Jani Sever revives the classic concept of a heroine through the interpretation imagined by the Slovenian philosopher Slavoj Žižek, and Boris Miljković’s Homecoming – Marina Abramović and Her Children, which retraces the life of one of the most important protagonists of contemporary art as she returns to Belgrade.

In anticipation of discovering the rest of the programme, we remember Trieste Film Festival on Tour, an initiative conceived by Trieste Film Festival in collaboration with Lo Scrittoio. Due to the pandemic and the subsequent closing of theatres, the decision was made to take the event online. A selection of six films (three documentaries, three fiction films) from the last edition of Trieste Film Festival will be available to stream on the MYmovies platform from the 21st of December.

***
Born on the eve of the fall of the Berlin Wall, Trieste Film Festival is the leading Italian festival on Central Eastern European cinema. For thirty years, it has offered the Italian, or more generally, Western public, a special insight into a world of cinematography and creators otherwise rarely (or never) explored.