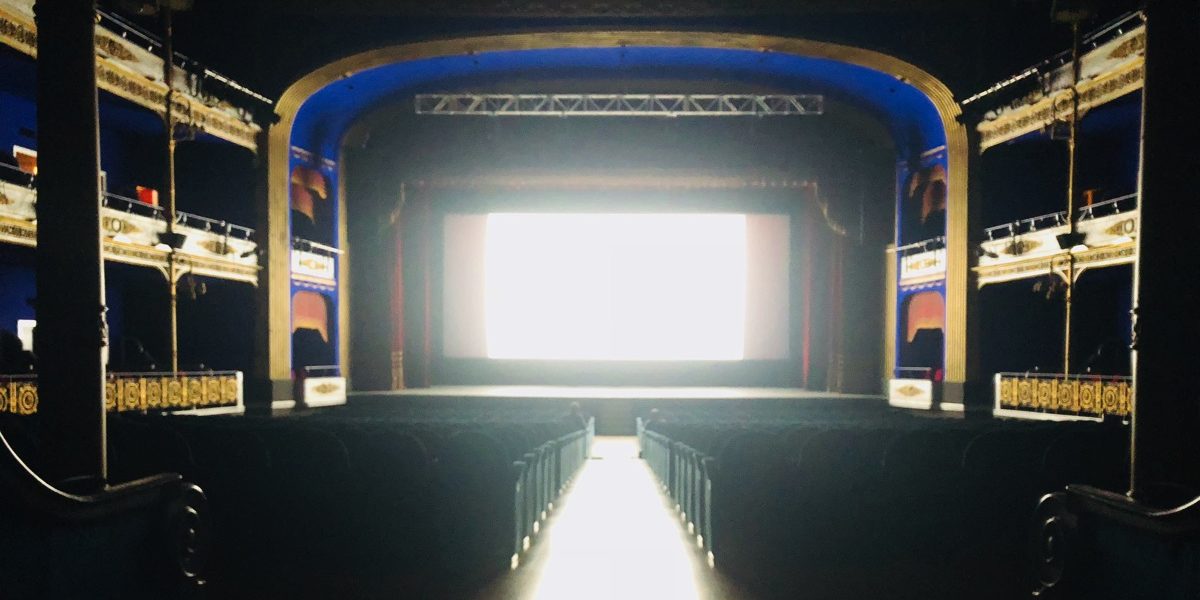 THE FESTIVAL DOCUMENTARY CONTEST
WESTERN: LUX PRIZE SPECIAL EVENT
MEN WHO SAID NO + LET’S NOT TALK ABOUT THIS WAR
MEET THE AUTHORS AT CAFFÈ SAN MARCO

The first meeting with the authors is organized at Caffè San Marco at 11am.

Tuesday is the first day of the competition; all selected films are shown at Politeama Rossetti from 2pm. The first is the documentary Strnadovi (A Marriage Story) by Helena Třestíková – to whom TSFF dedicated a tribute in 2010. During 35 years of a couple’s shared life, a lot of things happen, from the moments of absolute harmony to the dramatic falls. This is the life of Ivana and Vaclav Strnad, owners of a furniture shop, two characters that director Helena Třestíková has been following with her camera since 1980.

The second documentary, at 4pm, is Družina (The Family) by Rok Biček, the Class Enemy director. Matej, born into a family of people with special needs, tries to create a family of his own. However, soon its life starts to change dramatically. A film without a screenplay, Družina is a piece of cinéma vérité that covers a decade of Matej’s attempts at living. Awarded in Locarno. Film screening in the presence of the director.

Also one among the Born in Trieste films, Wonderful Losers: A Different World by Arūnas Matelis is the third film in the competition. For most of us, the cyclists at the back of the race are simply the losers: they sacrifice their careers and personal victories so their teammates can win. Arūnas Matelis has followed the bottom of the class of professional cycling for 7 years during the prestigious “Giro d’Italia”. Shot also in the Friuli Venezia Giulia region. Film screening in the presence of the director.

At 8pm, the last documentary for the day: Druga Strana Svega (The Other Side of Everything) by Mila Turajlic. A locked door in a Belgrade apartment has kept a family separated from their past for over 70 years. As the filmmaker begins an intimate conversation with her mother, the political fault line running through their home reveals a house and a country haunted by history. From the director of Cinema Komunisto (best documentary TSFF 2011), who also won IDFA 2017 in Amsterdam. Film screening in the presence of the director.

The last screening of the evening at Politeama Rossetti is the first film in the contest: Out by György Kristóf. Ágoston, a family man in his fifties, sets on to wander through eastern Europe with the hope of finding a job and fulfilling his dream of catching a big fish. A picaresque tale starring a modern Candide from eastern Europe. It premiered at Cannes 2017 in the section Un certain regard.

The first screening at Teatro Miela is at 3pm, with a special event in collaboration with LUX PRIZE: Western by Valeska Grisebach. A group of German construction workers starts a tough job in a remote site in the Bulgarian countryside. The foreign land awakens the men’s sense of adventure, but they are also confronted with their own prejudice and mistrust due to the language barrier and cultural differences. It premiered at Cannes 2017, in the section Un certain regard.

Another special screening follows at 5:15pm, the documentary The Prince and The Dybbuk by Elwira Niewiera and Piotr Rosołowski. Who was Moshe Waks, son of a poor Jewish blacksmith from Ukraine, who died in Italy as Prince Michaeł Waszyński? Was he a golden boy of cinema, a cunning fraud or a man who couldn’t distinguish between the illusion of film and reality? A journey on the steps of this Hollywood producer and “human chameleon”.

The meeting Men Who Said No is at 7pm. In 2018, 100 years have passed since the end of the Great War. An untold story uncovers an alternative view of World War I: the story of deserters, mutinies, revolts and decimations in the Italian army during this conflict. The director Fredo Valla meets the public in a panel hosted by the journalist Pietro Spirito. The screening of Valla’s latest work, the documentary Let’s Not Talk About This War will follow.

At 9pm, the retrospective Rebels 68. east’n’west revolution has in schedule Oratorium Pro Prahu (Oratorio For Prague) by Jan Nemec, a 1968 movie, followed by Agitátorok (Agitators) by Deszö Magyar of 1969.

From 4:30pm to 7:30pm, TSFF Factory: the Ridotto space of the Teatro Miela is transformed into a print shop to host a creative workshop where, in an atmosphere of “permanent assembly”, the public will be invited to create their own revolutionary posters, starting from the reworking of period materials. The workshop is run by
Daria Tommasi.[:]