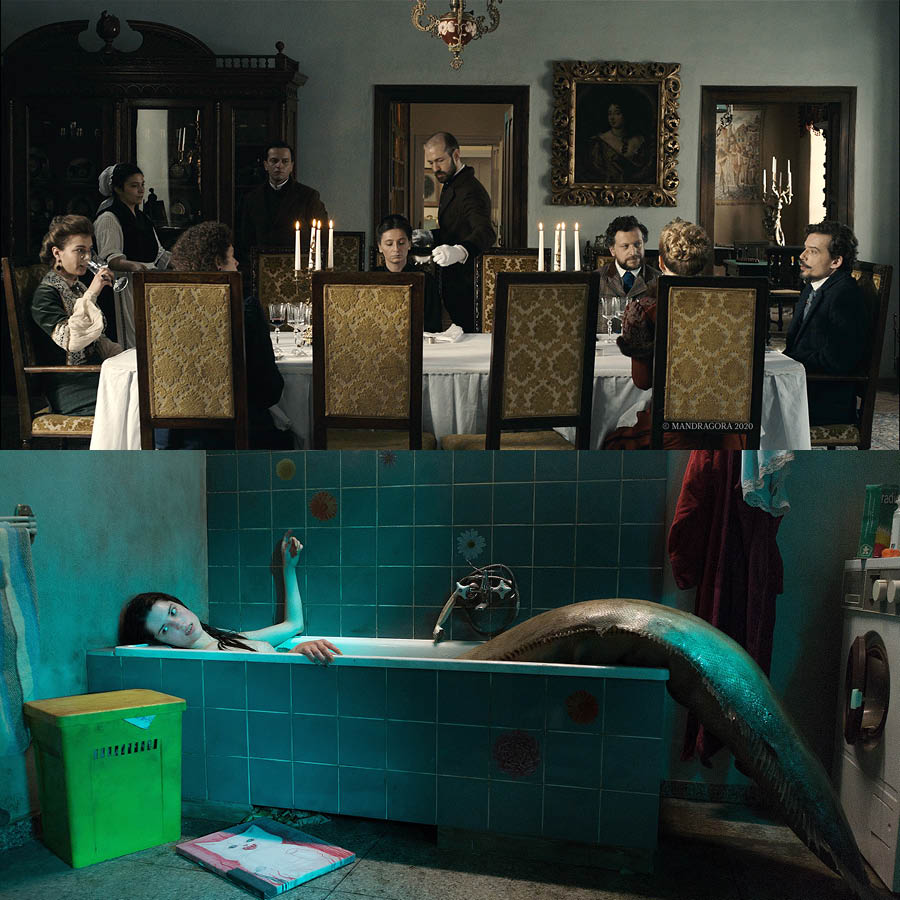 After having revealed the first titles of the programme in recent weeks, the 32nd edition of Trieste Film Festival (directed by Fabrizio Grosoli and Nicoletta Romeo, online on MYmovies from the 21st- 30th of January) announces the creation of two new sections that integrate the traditional structure of the competitions dedicated to feature-length films, documentaries and shorts: Off the Beaten… Screens and Wild Roses: Women Filmmakers in Europe.

“With Off the Beaten… Screens” -the artistic directors explain- “we wanted to create a showcase dedicated to new perspectives and new film forms. Films that show a degree of ‘freedom’ both in duration and narrative structure, open to hybridisation of genres and languages”. This is a section open to both established authors and young talents. Among the former are two of the most important contemporary Romanian filmmakers: Cristi Puiu (also the lead of an online masterclass) with the Italian premier of Puiu’s Malmkrog, already awarded at the Berlin Film festival last year, adapts ‘The Three Dialogues’ by Vladamir Sergeevic Solov’ëv, winning the challenge of a philosophical investigation on cinema and memory. Jude, who in Uppercase Print uses a theatrical text to tell the parallel stories of Ceaușescu and Mugur Călinescu, a teenager ‘Pasquino’ in communist Romania who defied the regime, writing his protest messages on the walls. We return to the same years again, but in Poland, in An Ordinary Country by Tomasz Wolski. It is a sort of truer than truth ‘The Lives of Others’, a found footage documentary made purely of films and tapes recorded by Communist security officers between the 60s and 80s. Numbers by the Ukrainian Oleh Sencov, is a dystopian science fiction filmed at a distance in a maximum security prison in Siberia, where the director was serving a 20-year sentence for accused terrorist activity. Finally, two directors: Jelena Maksimović from Serbia, who in Homelands reflects on the homelands of the family, exploring the village from which her grandmother fled during the Greek Civil War; and the Russian Maria Ignatenko with In Deep Sleep, a meditation on grief and loss through deep sleep, in which the world seems to sink when the protagonist Victor learns of his wife’s death.

“Wild Roses: Women Filmmakers in Europe” –continue Fabrizio Grosoli and Nicoletta Romeo– “Is, on the other hand, a space which we want to dedicate to female directors in Central and Eastern Europe (who are, and have always been, very present at the Festival), identifying every year a different country to which to dedicate our focus. The audiovisual data highlights how difficult it is, at a global level, for projects signed by women to access funding, regardless of its artistic value. It therefore seemed only right to do our part to enhance European female directors through an ad hoc section. To begin with, we could only choose Poland, where, more than anywhere else, in recent months, women have made their voices heard against new laws which aim to limit their fundamental rights.”  Five of the directors “present” at the festival, albeit in streaming, (and who will participate in a panel coordinated by Marina Fabbri), will allow us, through their works, to rediscover new forms of female representation and mature and disenchanted perspectives of our own country. Hanna Polak with Something Better to Come gives a portrait of Jula, who lives out her adolescence in the biggest landfill in Europe, the Svalkla, just outside Moscow. The Lure by Agnieszka Smoczyńska tells of the love between two mermaids and a bass player in 1980s Warsaw, in a hybrid between horror and musical. Anna Zamecka’s Communion is the story of children who must grow up too fast; Anna Jadowska’s Wild Roses portrays life in a city in southern Silesia, between the church and the cultivation of roses, of men who work abroad and young people who meet at the bus stop in the evening. Finally, Tower. A Bright Day by Jagoda Szelc depicts a first communion like many others, whilst the TV reports disturbing news.

PrevPrecedente#TSFF32: A FIRST GLANCE AT THE PROGRAMME
Successivo#TSFF32: THE ENTIRE PROGRAMNext
SUBSCRIBE TO THE NEWSLETTER