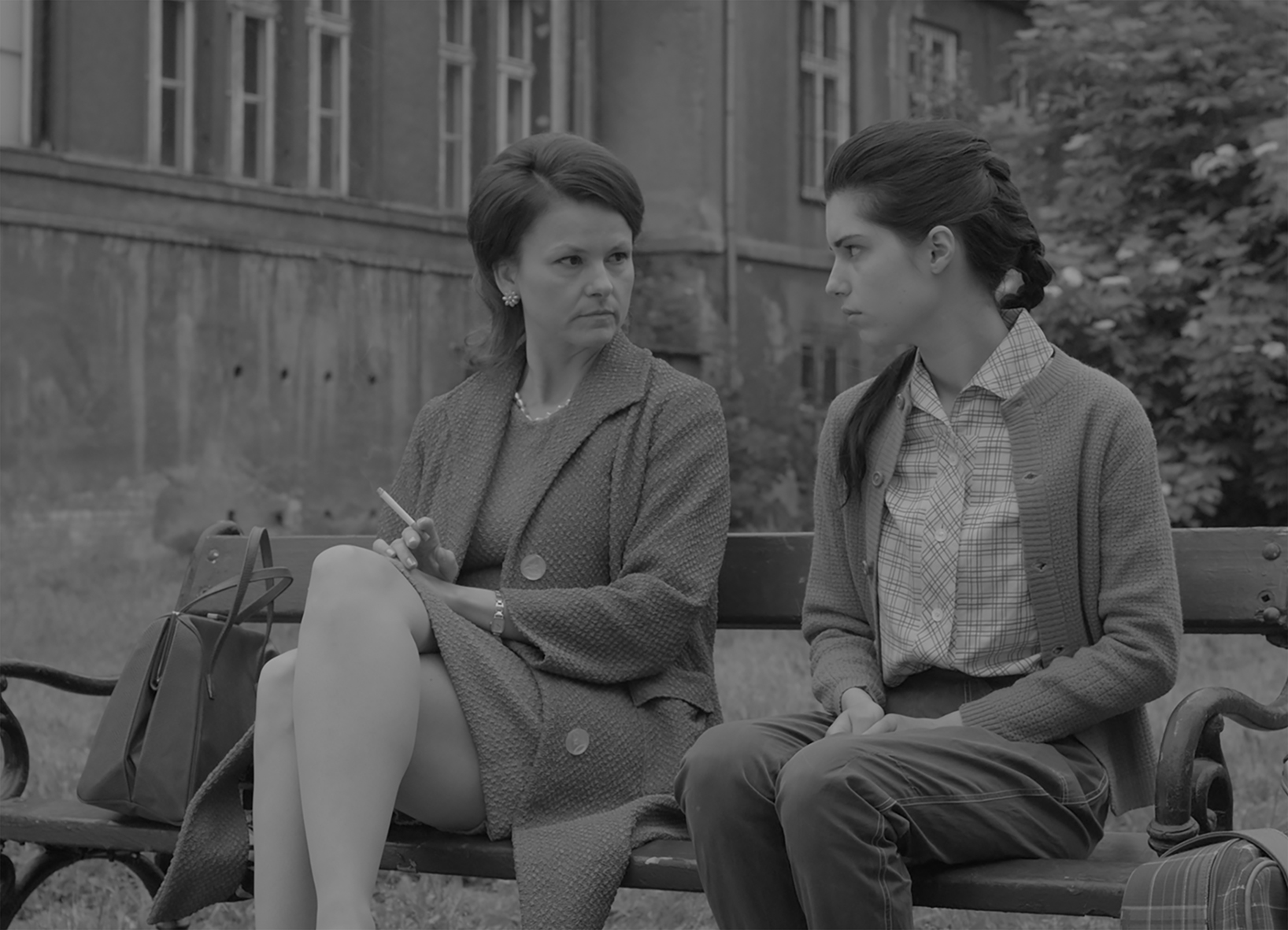 VIRTUAL REALITY IN CINEMA: A PANEL TO EXPLORE ITS POTENTIAL

Projections at Sala Tripcovich start at 3:30pm with two documentaries about autism. Normal Autistic Film (Normalni Autisticky Film), Miroslav Janek challenges us to stop thinking about autism only as a medical issue and to start considering it a fascinating way of thinking. The producer Jan Macola will be present.
At 4.00 pm Communion (Komunia) by Anna Zameka (best documentary at the last Locarno Film Festival) presents us Ola, 14 years old. Ola takes care of her dysfunctional father, autistic brother and a mother who lives apart from them. The author will be present.
At 8.00 pm will be projected the only full-length film of the day. I, Olga Hepnarova (Ja, Olga Hepnarova) by Tomáš Weinreb tells us about Czechoslovakia in the 1960s. Olga is lesbian, she can not find her place in society that keeps on rejecting her, at the age of 22 she decides to revenge. The film opened the Panorama Section at the Berlinale 2016.
The last show at Sala Tripcovich is Kills On Wheels (Tiszta Szivvel) by Attila Till, a “genre surprise”, an action comedy about a wheelchair gang that works for a local boss.

At Teatro Miela the Born in Triest section presents See You In Chechnya by Aleksander Kvatashidze, winner of the HBO and Last Stop Trieste, film about the dramatic experience of the war in Chechnya, seen through the eyes of the protagonist’s friends.

At 4.00 pm Varcare la Frontiera pays homage to Pier Paolo Pasolini with Qui finisce l’Italia by Gilles Coton. Colton is remarking, after more than 50 years, the journey made by Piero Pasolini on his Fiat Millecinquecento, driven by the impression which the poet collected in a diary, during the course of a trip of more than 4,000 kilometres. Will follow Contro-corrente #2 by Chantal Vey, inspired by La Lunga Strada di Sabbia (The Long Sandy Road), which described a journey made by Pasolini in 1959. The author followed this path in the opposite direction, starting from Trieste and from the region of his childhood.
The day will end with a meeting with Gilles Coton, Angela Felica from Centro Studi Pier Paolo Pasolini Casarsa della Delizia, Paolo Merlini, Massimo SIlvestri and Massimo Premuda.

We recommend two others appointments at Spazio Trieste Film Festival Magazzino delle Idee. At 10:30 am Panel Virtual Reality (free entry) will explain how virtual reality can be used by anyone and is influencing the way to produce movies. Visual Artist Antonio Giacomin will talk about the potential of cinema and virtual reality. At 4.00 pm Giacomin will led a workshop about 360° videos (sign up is no longer possible – press can access the exhibition only for short reportages).

At 6.00 pm will open the exhibition Mare Nostrum by Stefania Casini, a poetical and emotional virtual journey in which the viewer – immersed in the sea – will experience a new way of understanding the tragedies which are happening in the Mediterranean while we are busy minding our own business. Free entry.